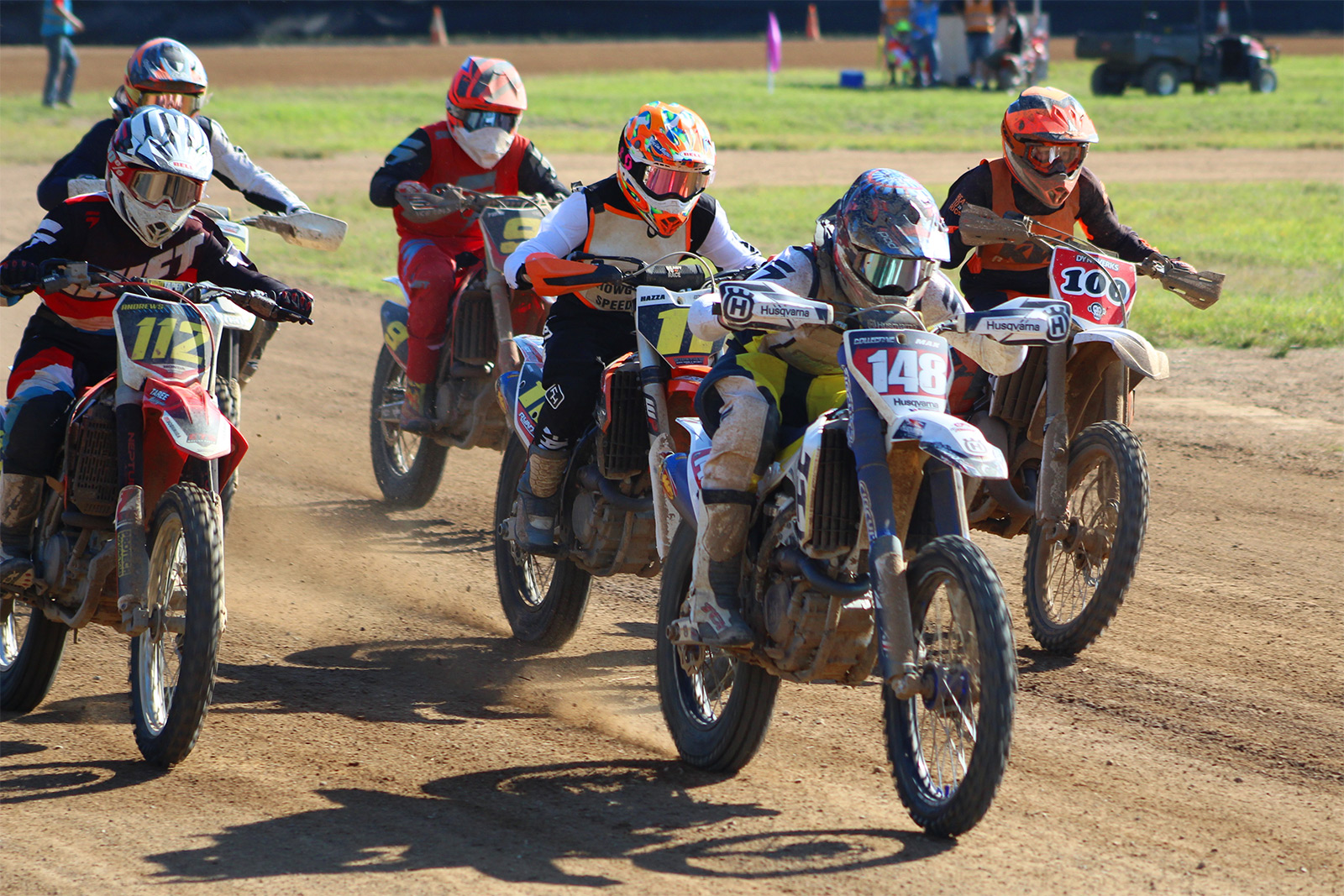 The 30th staging of the annual Trackmasters motorcycle race meeting this weekend (Saturday and Sunday, April 13 and 14) at the Barleigh Ranch Raceway has attracted many of Australia‰Ûªs leading senior and junior stars.

The Trackmasters was originally staged at the Newcastle Showground in 1990 before becoming a highlight of the Hunter Motorcycle Club‰Ûªs season at the Barleigh Ranch complex.

The meeting will be particularly important for the senior riders as a prelude to the 2019 Australian Senior Dirt Track Championship meeting coming up in October at the same venue.

Among the entries received for this weekend are riders from as far away as Townsville and Proserpine.

Former Australian champion Jarred Brook dominated the Trackmasters meeting in 2016 and 2017 before missing the 2018 staging.

If the Queensland challenge is to be repelled it will be riders from the Hunter and Kurri Kurri Junior Clubs spearheading the battle. Connor Ryan has been the standout performer at meetings in Canberra and Kurri Kurri last month, and with Boyd Hollis and Sean McLellan are the major local hopes.

Junior racing should also be hotly contested with a sprinkling of national and state champions through the various age groups.

Kurri Kurri rider Harry Ryan will be looking to maintain his recent red-hot form as his time in the junior ranks draws to an end.

There will also be racing for dirt track sidecars, ATVs, a womens class and classes for older bikes and older riders. Action gets under way both days at 10 am.

The Barleigh Ranch track is situated just off the Pacific Highway at Eagleton and admission on Saturday is FREE, and on Sunday $10.00 per car.