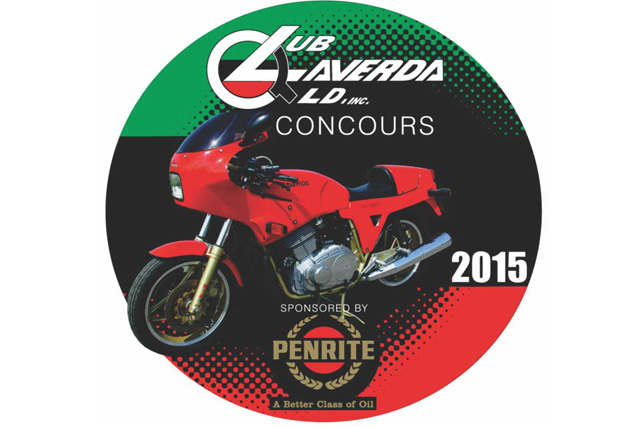 Presented by Club Laverda Qld Inc. (CLQ), CONCOURS 2015 is a static motorcycle display offering some 60 trophies and $2000 for the best machine entered on the day.

As such, it is the only event of its kind in Australia engaging exhibitors and motorcycle enthusiasts from the entire east coast.

CONCOURS judging is done by respected motorcycle enthusiasts from a variety of backgrounds including popular motorcycle journalism. The winner of Best in Show from last year will be a guest judge this year. The judges‰Ûª decision is final.

Again this year, the popular DYNO is making an appearance at Concours with trophies offered for the most horsepower for machines under 750cc, over 750cc, and V-Twin machines.

CONCOURS 2015 at Cleveland will be the fifth event at Cleveland and the 27th annual Concours D‰ÛªElegance presented by CLQ ‰ÛÒ the result of the Story Bridge Concours (running for some 22 years) outgrowing the Kangaroo Point venue at Captain Burke Park.

A $10.00 gate fee applies to patrons over 15 years and includes on-site motorcycle parking. An additional $10.00 entry fee applies to enthusiasts wishing to enter their machines for judging and trophies and to be eligible for the $2000 prize for ‰ÛÏBest in Show‰Û