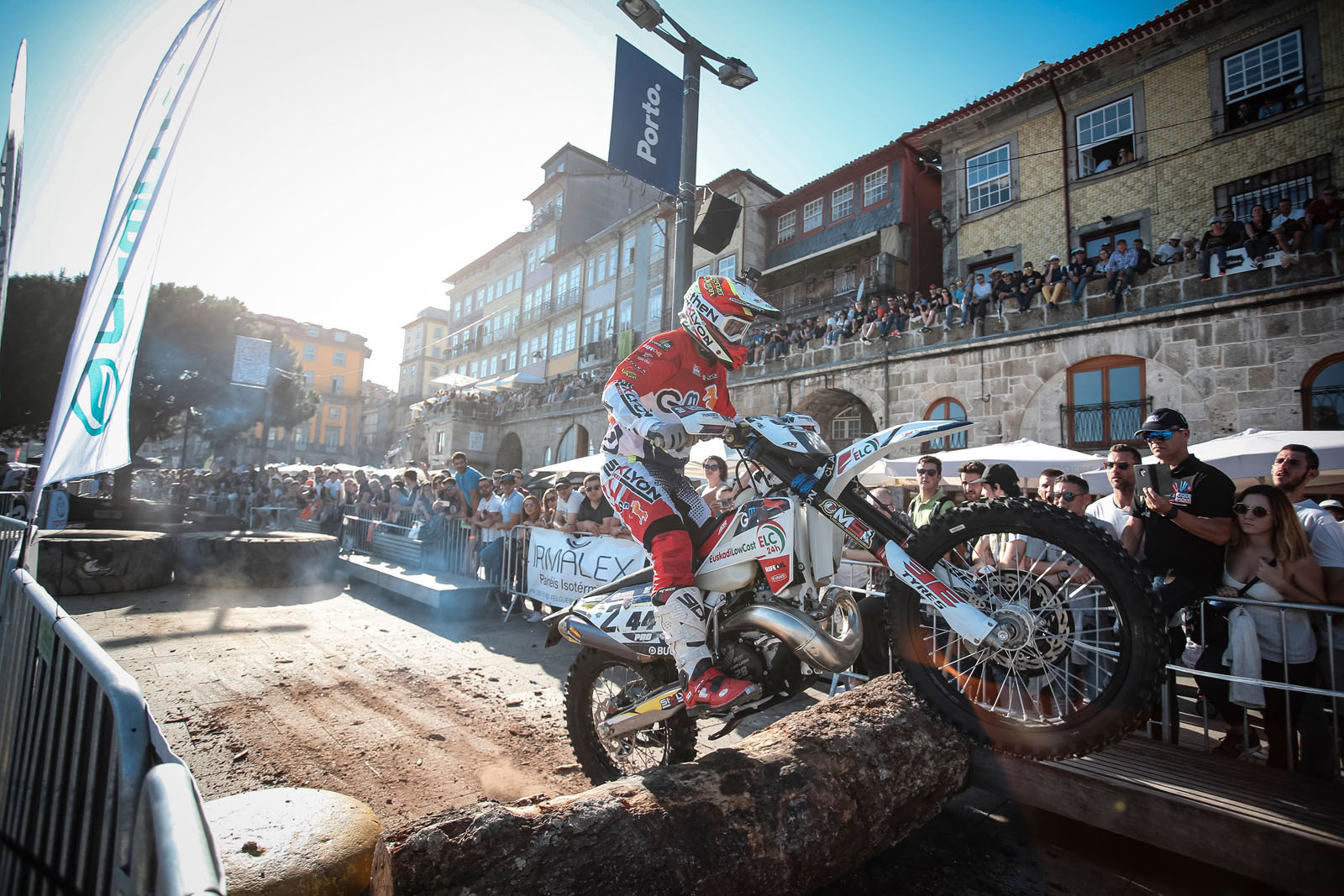 WESS Promotion have announced 2020 dates for the re-named WESS World Enduro Championship which will feature eight rounds and head to the USA for the first time.

Now entering its third season, the championship retains many of its world-renowned favourites from seasons one and two and includes the welcomed return of the popular Red Bull 111 Megawatt event in Poland. Breaking new ground, the championship heads to the United States and the well-established Tennessee Knockout.

During the month of June, Austria‰Ûªs iconic Erzbergrodeo Red Bull Hare Scramble will host round three, while Red Bull 111 Megawatt makes a welcome return to the WESS Enduro World Championship for round four.

Romania‰Ûªs Red Bull Romaniacs will spectacularly kickstart the second half of the season in late July for round five. Then venturing outside of Europe for the first time and cementing itself as a true world championship, the United States‰Ûª most-prestigious Hard Enduro - Tennessee Knockout - will be eagerly anticipated on August 15-16.

Switching gears to Cross-Country racing, the fabled Hawkstone Park in Great Britain will mark the penultimate round of the series in September with the Hawkstone Park Cross-Country. Following its well-received addition to the 2019 series, Spain‰Ûªs Hixpania Hard Enduro takes the honour of hosting an October championship finale in what‰Ûªs sure to become a thrilling crowning of the ULTIMATE ENDURO WORLD CHAMPION 2020.

For 2020, the WESS Enduro World Championship will continue to strengthen its relationship with Red Bull Media House as the series‰Ûª Exclusive Media Partner. As a result, Enduro fans will benefit from their extensive and unrivalled coverage on Red Bull TV and social media platforms, ensuring a single moment of the action is never missed.