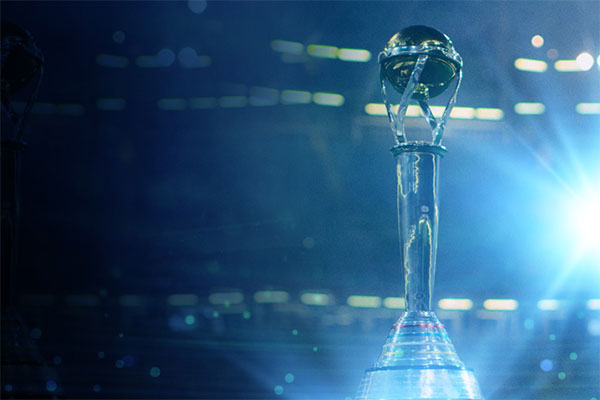 The events were scheduled to take place at Anatoly Stepanov Stadium on August 29 and Teterow‰Ûªs Bergring Arena later this year respectively.

The decisions were made after careful consideration and consultation with the FIM, BSI Speedway and the local venues, as well as MFR in Russia and DMSB in Germany, with the health and safety of supporters, riders and staff remaining the top priority.

Paul Bellamy, Managing Director and SVP of Motorsports at IMG said: ‰ÛÏWe are disappointed to be cancelling two of our most popular events, but we look forward to sharing more detail in the coming weeks about the 2020 World Championship contingency plan we‰Ûªre developing with the FIM, involving a minimum of eight FIM Speedway Grand Prix events.

‰ÛÏIn the meantime, we thank our fans for their continued support of the series, and we look forward to returning to Russia and Germany in 2021.‰Û