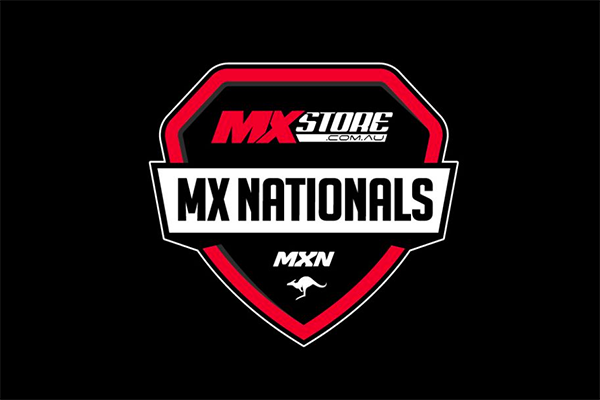 WEM the promoters of the MXstore MX Nationals have released a tentative schedule for the 2020 series, now expected to begin in August at Connondale in QLD on August 9th.

In response to the recent COVID-19 outbreak, the series was postponed from it‰Ûªs initial start date in April due to Government Restrictions on sporting events and interstate travel.

‰ÛÏIt is important that everyone understands the new calendar is a projected series schedule with the current information that we have available to us," WEM's Kevin Williams said.

"We are seeing positive information on the slow down of this outbreak and we can begin to anticipate what a return to some normality in life looks like. Following the ease of restrictions will be the projected return to sporting events and ultimately a time for us to go racing.

"We are putting our best foot forward to give everyone the most time to prepare, including the riders, teams and hosting clubs. The major hurdles that will disrupt the projected start of the series in August will be the Government not lifting the interstate travel ban and a continued restriction on the number of people allowed to attend outdoor events.

"We have continually stated that WEM is committed to delivering a full nine round series in 2020 and this is still our goal. As always we will keep everyone updated with the relevant information as soon as it becomes available,‰Û 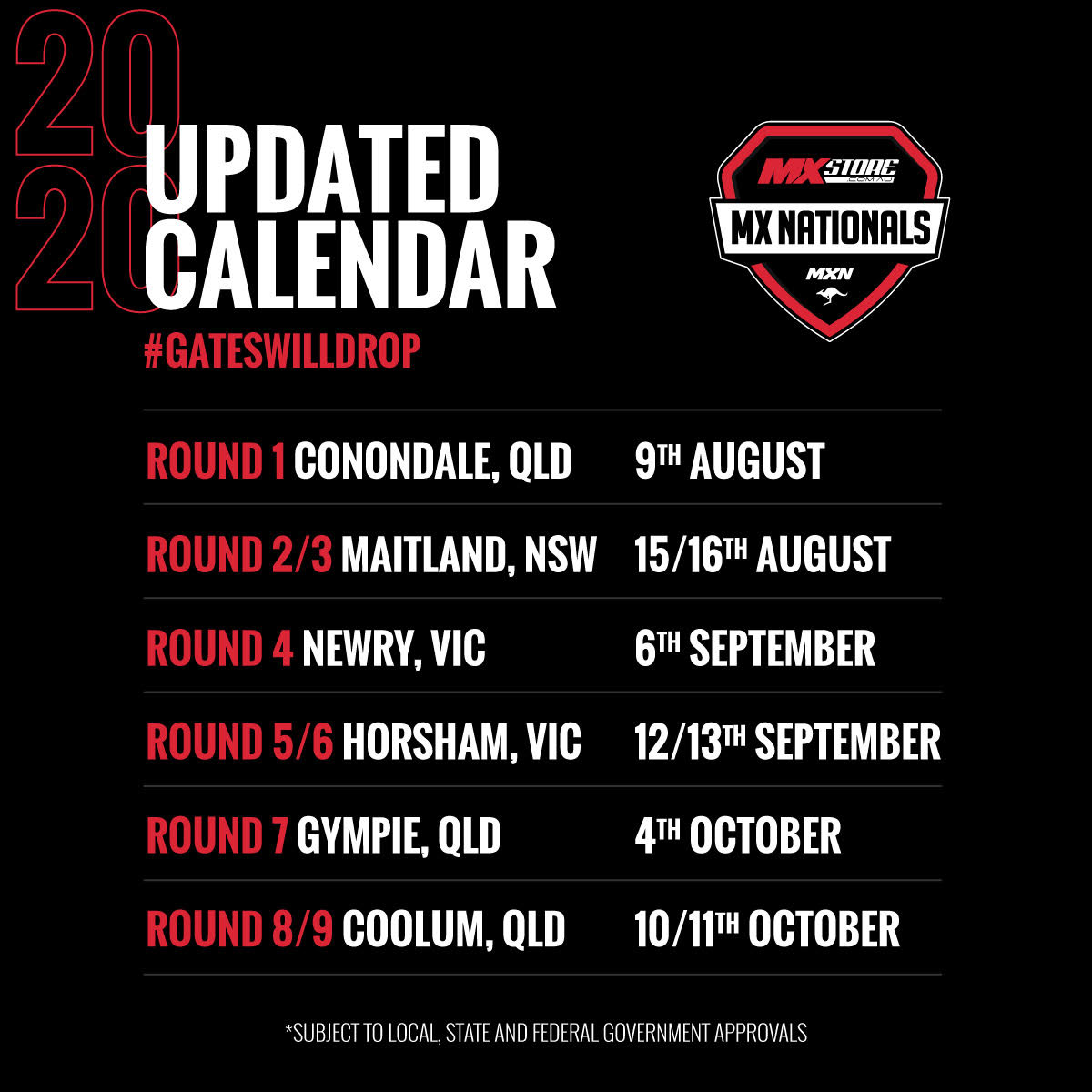