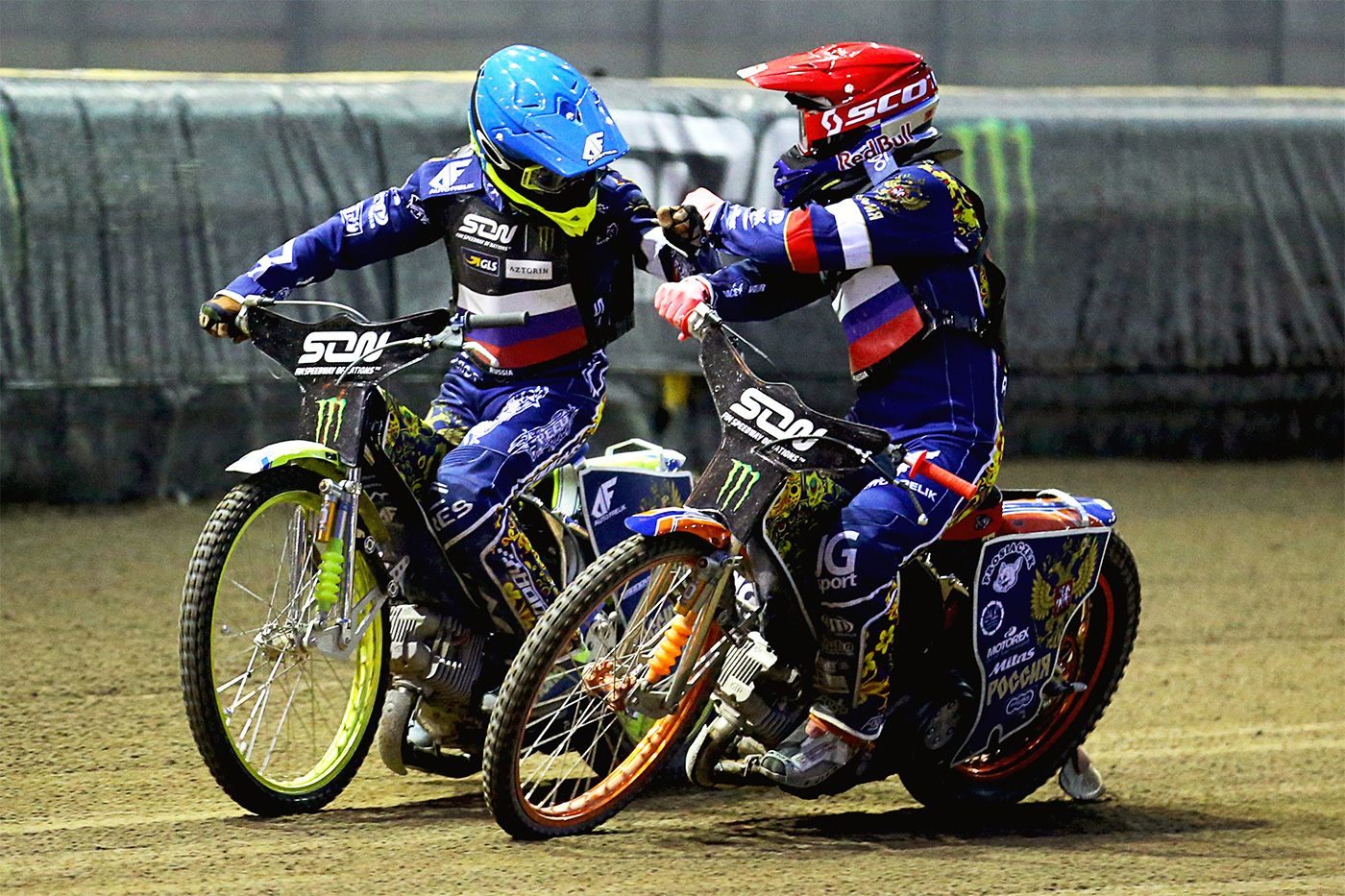 The starting line-ups for the 2020 Monster Energy FIM Speedway of Nations Final in Lublin on October 16 and 17 have been confirmed.

The Danes are skippered by Leon Madsen, who joins forces with 2021 FIM Speedway Grand Prix wild card and SON debutant Anders Thomsen, with 16-year-old sensation Marcus Birkemose named as their under-21 rider.

Swedish hero Fredrik Lindgren leads his country‰Ûªs challenge along with SGP 2021 qualifier Oliver Berntzon, who makes his first SON appearance. Alexander Woentin is their under-21 star.

With triple world champion Tai Woffinden sidelined due to injury, Great Britain‰Ûªs challenge is led by European champion Robert Lambert. Drew Kemp is named as their second senior and Daniel Bewley the designated under-21, with both men making their tournament debut.

The Czech Republic team lines up with national champion Eduard Krcmar and Vaclav Milik in their first-ever SON Final, with Petr Chlupac handed their under-21 spot.

Every under-21 rider must appear in at least one of their country‰Ûªs races on each day of the Final, although team managers have the option to use them in more heats or every race if they wish.