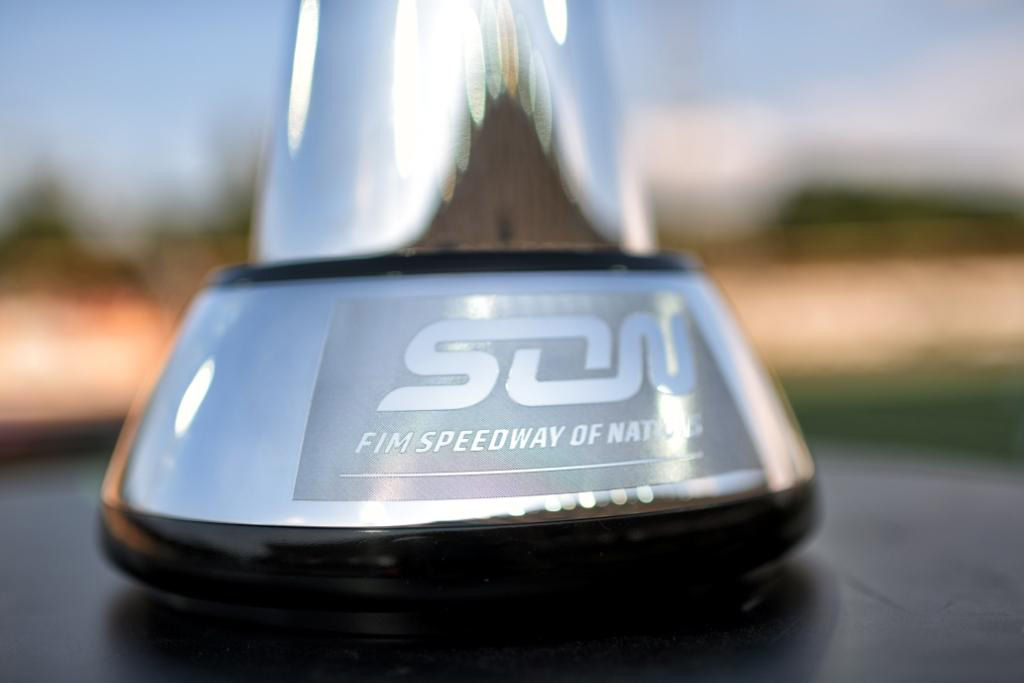 The 2020 Monster Energy FIM Speedway of Nations world champions will be crowned at Great Britain‰Ûªs National Speedway Stadium in Manchester, with German track Landshut and Latvian circuit Daugavpils confirmed to host the semi-finals.

The Finals of speedway‰Ûªs world team championship will take place on May 8 and 9, with GB seeded through automatically as host nation.

This will be the first time Great Britain has hosted the Monster Energy SON Finals. It follows the dramatic 2016 Monster Energy FIM Speedway World Cup Final at the iconic new Manchester circuit, which saw Poland claim gold, with the Tai Woffinden-inspired British side bagging silver.

GB‰Ûªs opponents will be decided at the two semi-finals, with Semi-Final 1 taking place at Bavarian track Landshut on April 25 and Semi-Final 2 being hosted by Daugavpils on May 2.

Poland have been drawn into Semi-Final 1 in Landshut and launch their quest to win a first Monster Energy SON title against Germany and Denmark. France, Slovenia, the Czech Republic and Italy join them in a strong line-up to kick-off the competition. Tickets for Semi-Final 1 go on sale on Thursday.

Defending champions Russia head across the border to Daugavpils for Semi-Final 2, where they take on hosts Latvia, along with this year‰Ûªs bronze medallists Australia, Sweden, USA, Finland and the Ukraine.

Three nations from each round will qualify for the Monster Energy SON Finals in Manchester, joining Great Britain.

BSI Speedway managing director Steve Gould can‰Ûªt wait to see the sport‰Ûªs top nations battle it out in the spring.

‰ÛÏThis is the third season of the Monster Energy FIM Speedway of Nations and we‰Ûªre delighted to bring the Finals to Manchester for the first time," Gould said.

‰ÛÏThe National Speedway Stadium has gained a well-deserved reputation as one of the sport‰Ûªs finest race tracks since it opened in 2016. We have no doubt it will be the perfect venue for one of the biggest weekends on the speedway calendar.

‰ÛÏWe‰Ûªre also delighted to be returning to Landshut after they staged the opening round of last season‰Ûªs Monster Energy SON, and to be bringing world championship racing back to Daugavpils once again.

‰ÛÏRussia may have won the first two editions of the Monster Energy SON, but there are plenty of contenders capable of challenging them for the trophy.

‰ÛÏThe Monster Energy SON will be the ideal start to the season as we build up to the FIM Speedway Grand Prix series, which gets underway in Warsaw on May 16.‰Û