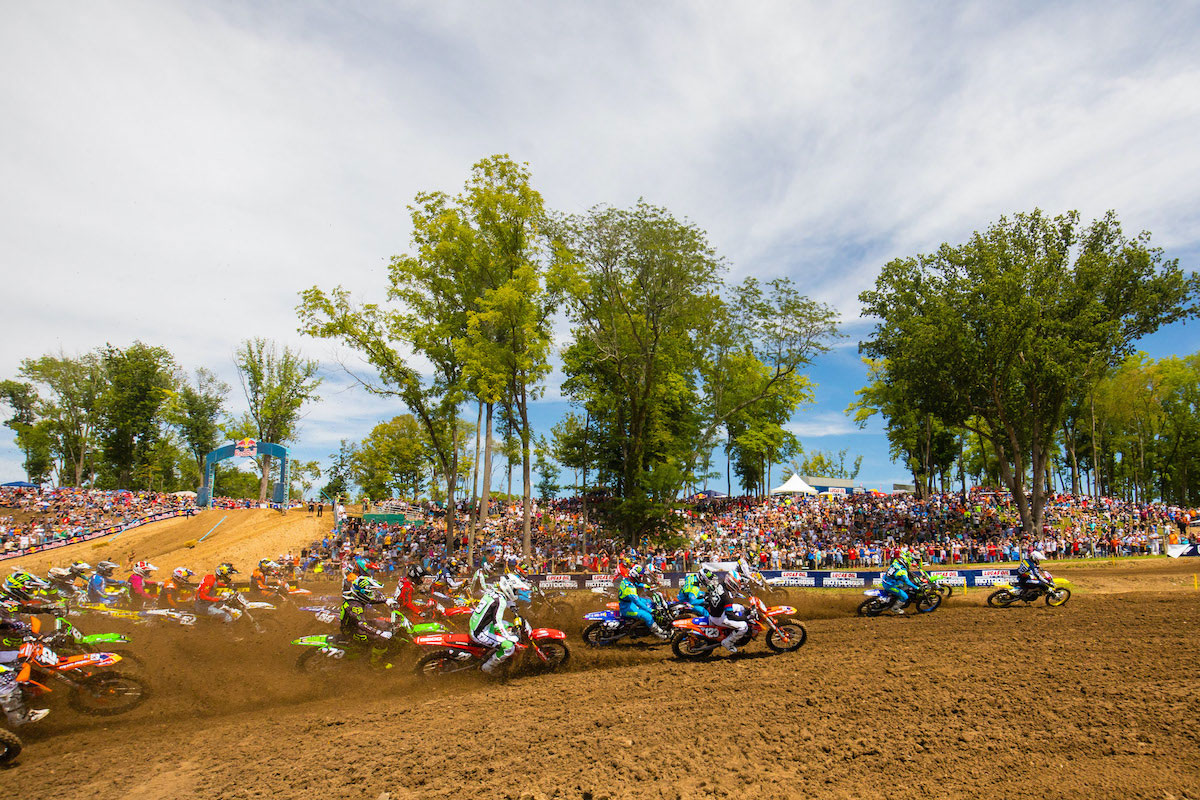 The 2020 season was slated to start with the Ironman National from Indiana on July 18. Photo: Jeff Kardas
Despite the tireless and sustained efforts on behalf of both series and event organizers, MX Sports Pro Racing has made the difficult decision to further postpone the start of the 2020 Lucas Oil Pro Motocross Championship.

The previously announced opening pair of events were slated to begin in just over two weeks, on July 18, with the Circle K Ironman National in Indiana, followed by the GEICO Motorcycle WW Ranch National in Florida on July 25. However, due to ongoing concerns surrounding the COVID-19 pandemic, notably recent spikes of positive cases in a significant number of states, series managers deem it necessary to push back the start of the series once more. MX Sports Pro Racing will now look to begin the season in August.

‰ÛÏFrom the moment we were forced to delay the original start of the 2020 Lucas Oil Pro Motocross Championship in May, we have diligently worked towards developing as complete a championship-caliber calendar as possible for both our athletes and our fans,‰Û