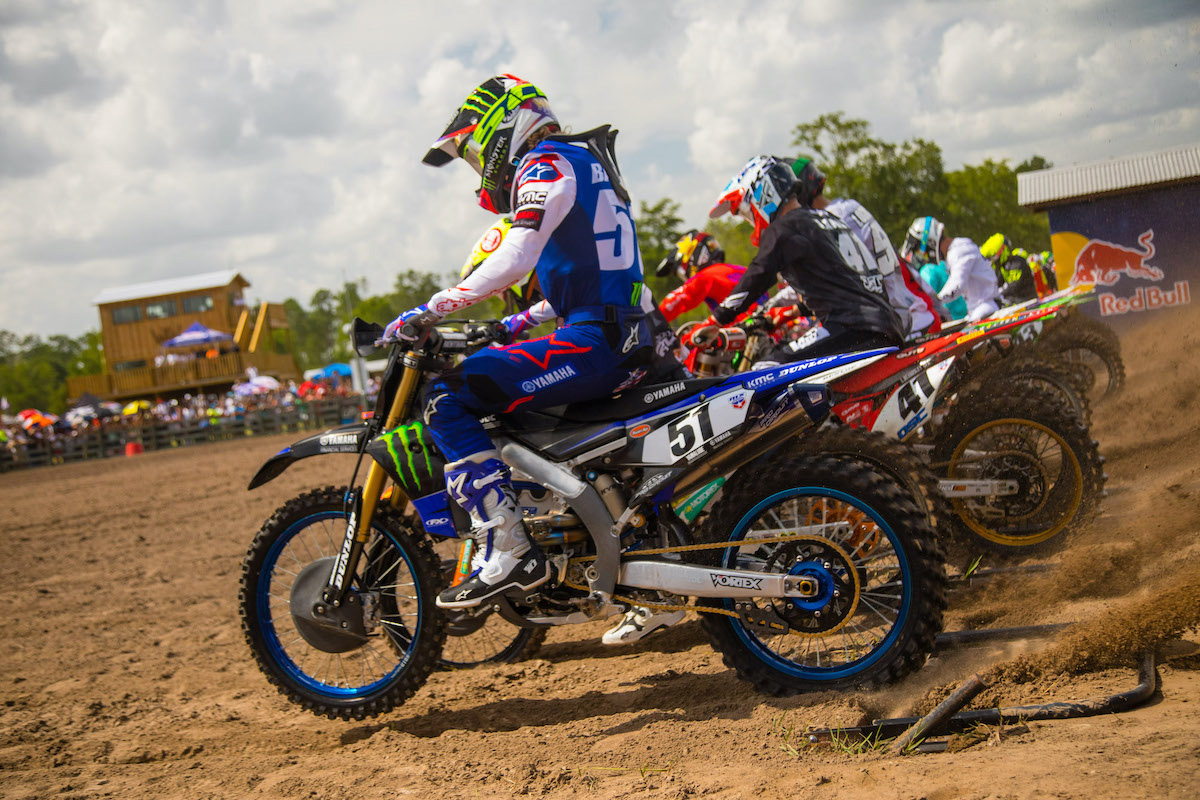 WW Motocross Park will hosting the second round of the 2020 season on July 25. Photo: Jeff Kardas
After considerable communication between race organisers, local government, and local health officials, MX Sports Pro Racing has confirmed that the opening two rounds of the 2020 Lucas Oil Pro Motocross Championship will be permitted to allow spectator attendance.

‰ÛÏWhile all of our championship venues have been permitted to reopen for recreational use, there are still varying state-by-state regulations that prevent many of them from allowing spectators at an organized sporting event,‰Û