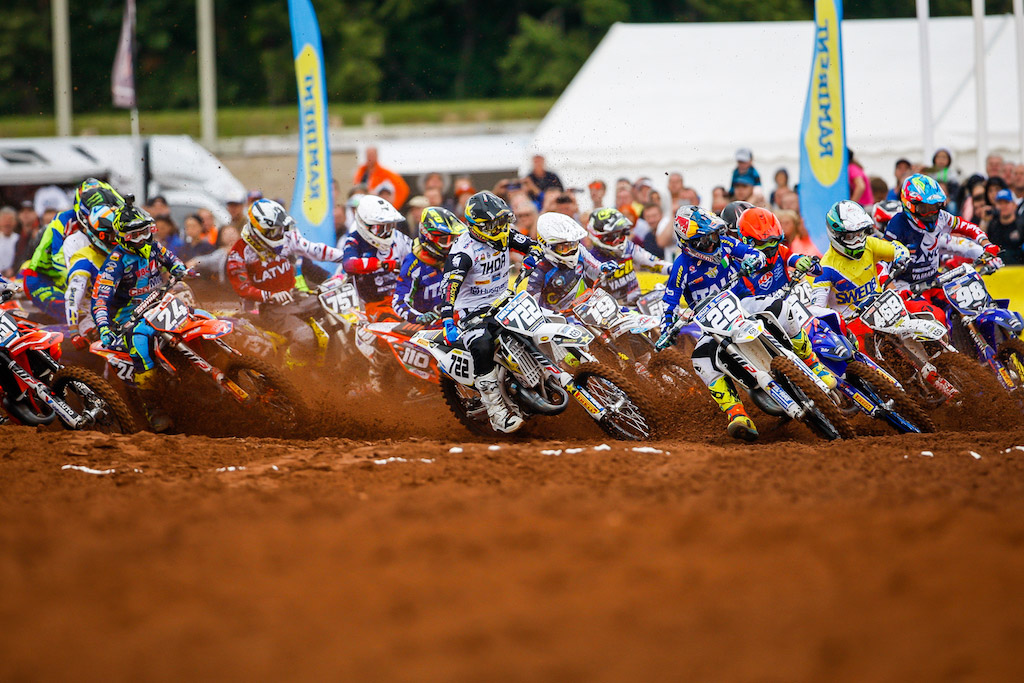 The 2020 event will head to Greece and the former Motocross World Championship venue of Megalopolis.

Organized by the Aris AC together with ALMA Megalopolis and full support from Peloponnisios Prefecture, the event will mark the return of a world caliber event for the first time since the 2010 MX3 World Championship and the 2011 FIM Women‰Ûªs Motocross World Championship made stops in the ancient city at the PPC-Mines Megaloplis Circuit.

Easily reached by the Kalamata Airport, Megalopolis has long hosted events of great significance from the battles of Thebans and Sparta in the 4th century to those of Stefan Everts and Pit Beirer in the 20th century being an oustanding host of the FIM Motocross World Championship in 1998 and 1999.

Ready to host the return of World Motocross the best Junior riders from around the world will travel to Megalopolis for a chance to be crowned a FIM Junior Motocross World Champion or FIM 65cc Junior Motocross World Cup winner. The Greek city will now host 125cc and 85cc two stroke categories plus the young 65cc riders for the first time in its more than impressive history.