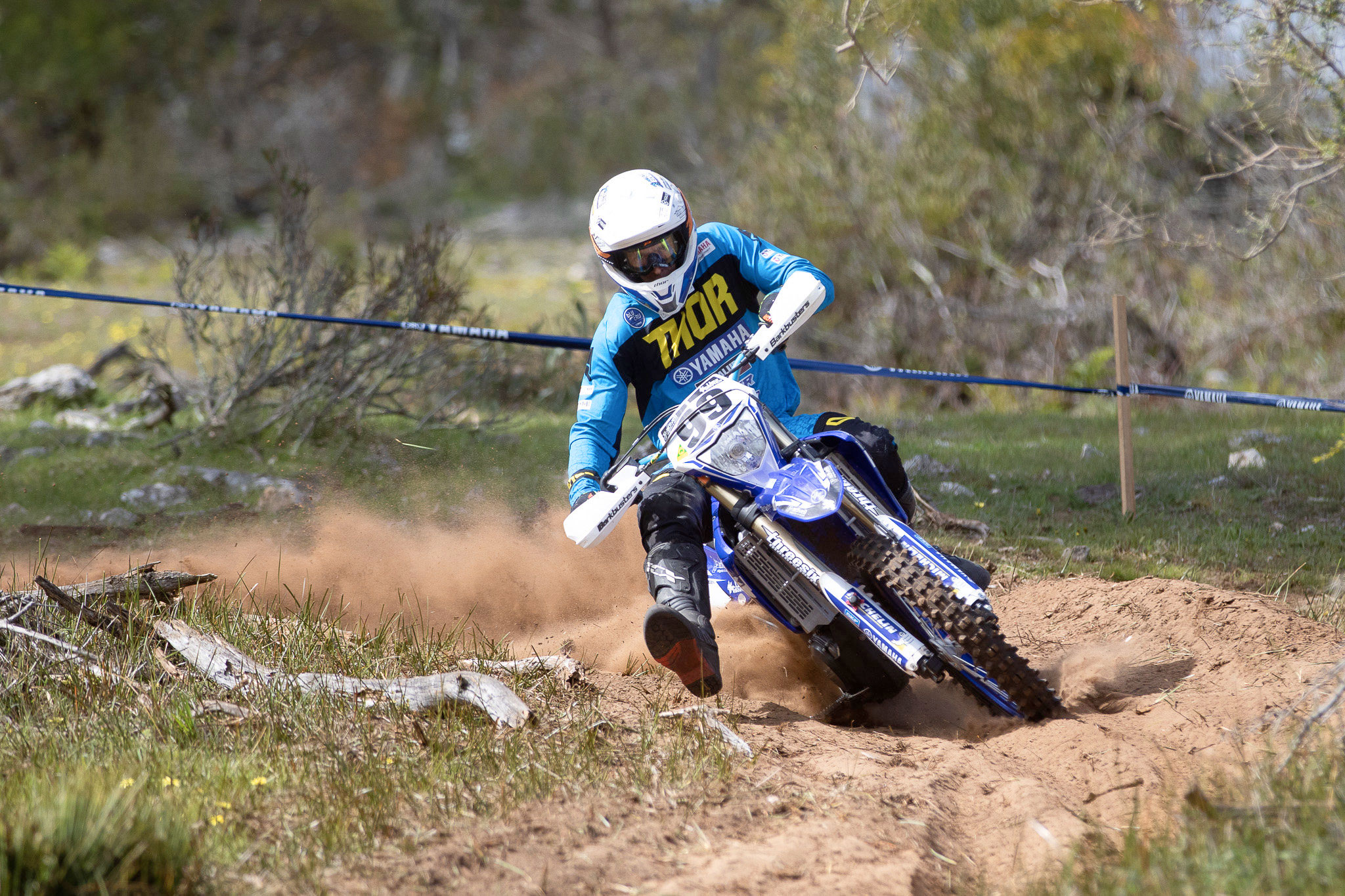 Next year‰Ûªs Championship will continue to use a double-header format, except for Round 7 as the series will return to Broken Hill NSW, for a 4 hour desert Cross Country.

Kicking off the season will be Rounds 1 & 2 in Gympie QLD, taking place 9 ‰ÛÒ 10 March 2019. The Championship will then move to NSW for an Enduro in Dungog on 6-7 April. Round 5 & 6 will see the series then return to Kyogle, NSW after a successful event in 2017, NSW on July 20-21. Broken Hill, NSW will again feature on 10-11 August and, then it‰Ûªs off to SA from 31 August ‰ÛÒ 1 September. The championship finale will conclude at Victoria as it returns to Penshurst since being there last in 2016 on 14-15 September. Specific locations of the South Australian rounds will be released in due time.

2018 saw a number of firsts for the Championship with a Desert Cross Country along with several new support classes with the Amateur 125 cup, Vintage Cup and Pony Express. AORC will also reveal what will be in store for 2019 in the coming weeks.

The 2019 Yamaha AORC is shaping up to be bigger and better than an already successful 2018 season. As always, make sure to tune in to all AORC channels in the lead up to the 2019 season.