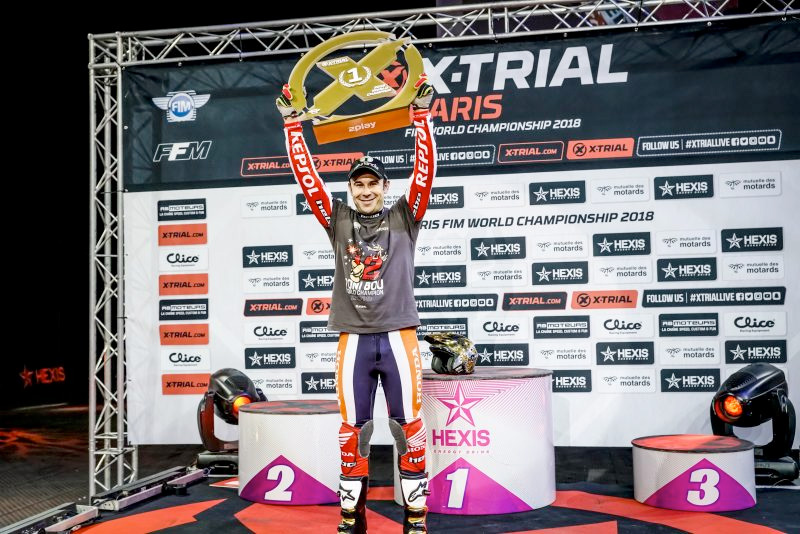 12 time champion Toni Bou will . be looking for title number 13 when the 2019 X-Trial season starts in Budapest this weekend.
The stage is set in the Hungarian capital, with the Sport Arena the venue for the opening 2019 X-Trial World Championship Round.

On 20th January from 4pm a new and exciting season of the X-Trial World Championship will get underway in Budapest, the venue for the 2018 season finale.

Last season Adam Raga was victorious in what was the first-ever X-Trial Budapest, winning by just three marks over Gas Gas' Jaime Busto after a close fight which was only settled in the final section.

Absent from the last X-Trial in the Hungarian capital was 12-times World X-Trial Champion Toni Bou, who arrives in Budapest to start the defence of his title with a victory as his target. ‰ÛÏI feel indebted to Budapest‰Û