2019 Monster Energy FIM Speedway of Nations To Open In Germany 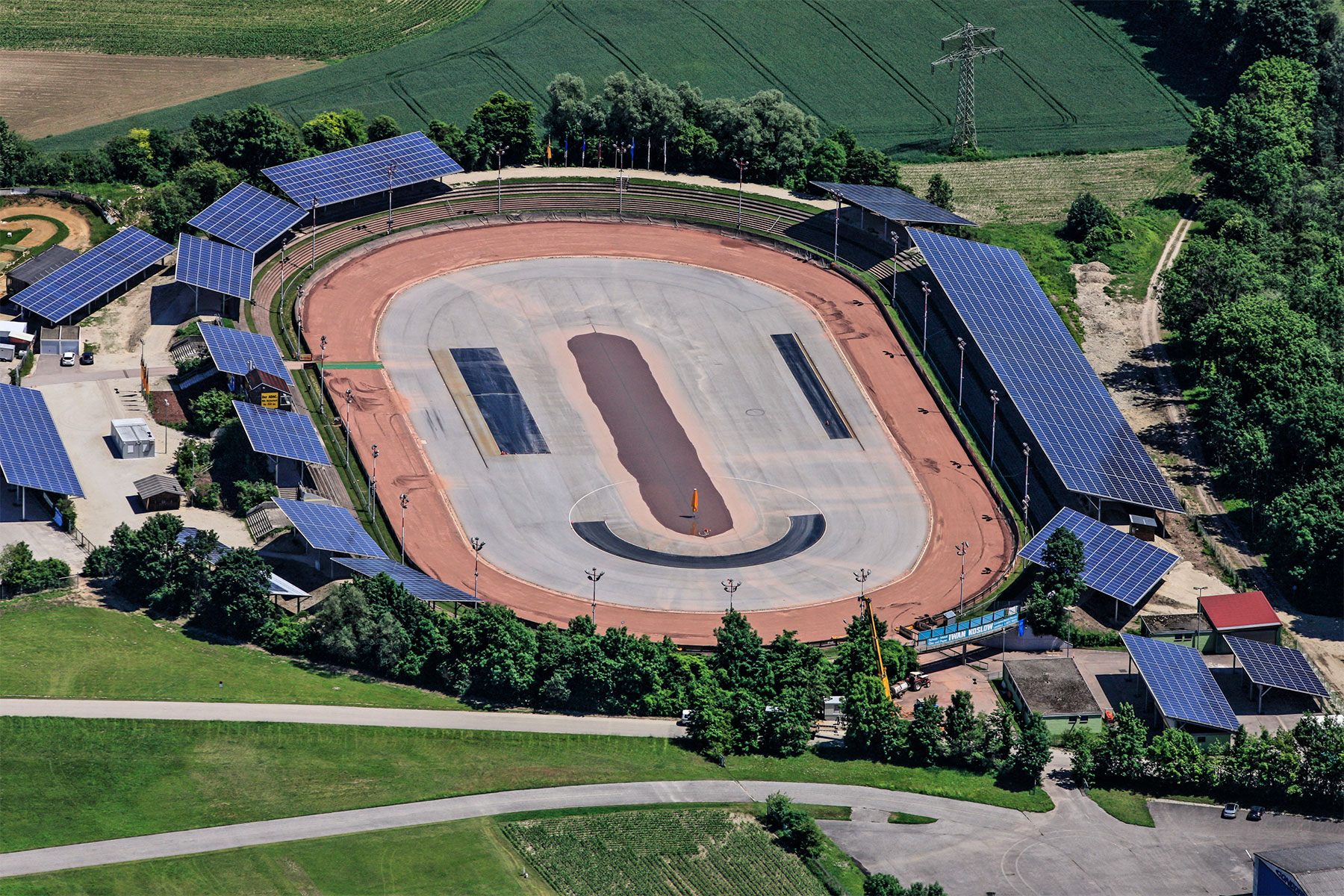 Hosts Germany will take on six of the world‰Ûªs top teams at the OneSolar-Arena Landshut-EllermÌ_hle, all bidding for just three places in the Monster Energy SON Finals.

The news completes this year‰Ûªs Monster Energy SON calendar, with Race Off 2 heading to Manchester‰Ûªs National Speedway Stadium on May 11 and the Finals being held at Russian race track Togliatti on July 20 and 21.

The top two sides in both Race Offs 1 and 2 qualify automatically for the Finals with the next three sides competing in two knock-out heats to decide the last qualifier. Defending champions Russia are seeded directly into the Finals as host nation.

It‰Ûªs the first time since the 1997 German FIM Speedway Grand Prix that Landshut has hosted a full World Championship event.

But last year saw the venue successfully stage the GP Challenge ‰ÛÒ the final qualifying round for SGP 2019 ‰ÛÒ and Landshut has regularly hosted top-line speedway action in recent years.

Interest in speedway is growing by the year in Germany, so it‰Ûªs a pleasure to bring the opening round of the Monster Energy SON to Landshut.

‰ÛÏThe German team made it through to last season‰Ûªs Finals in Wroclaw and I‰Ûªm sure they will have plenty of support as they bid to race their way to Togliatti," Olsen continued.