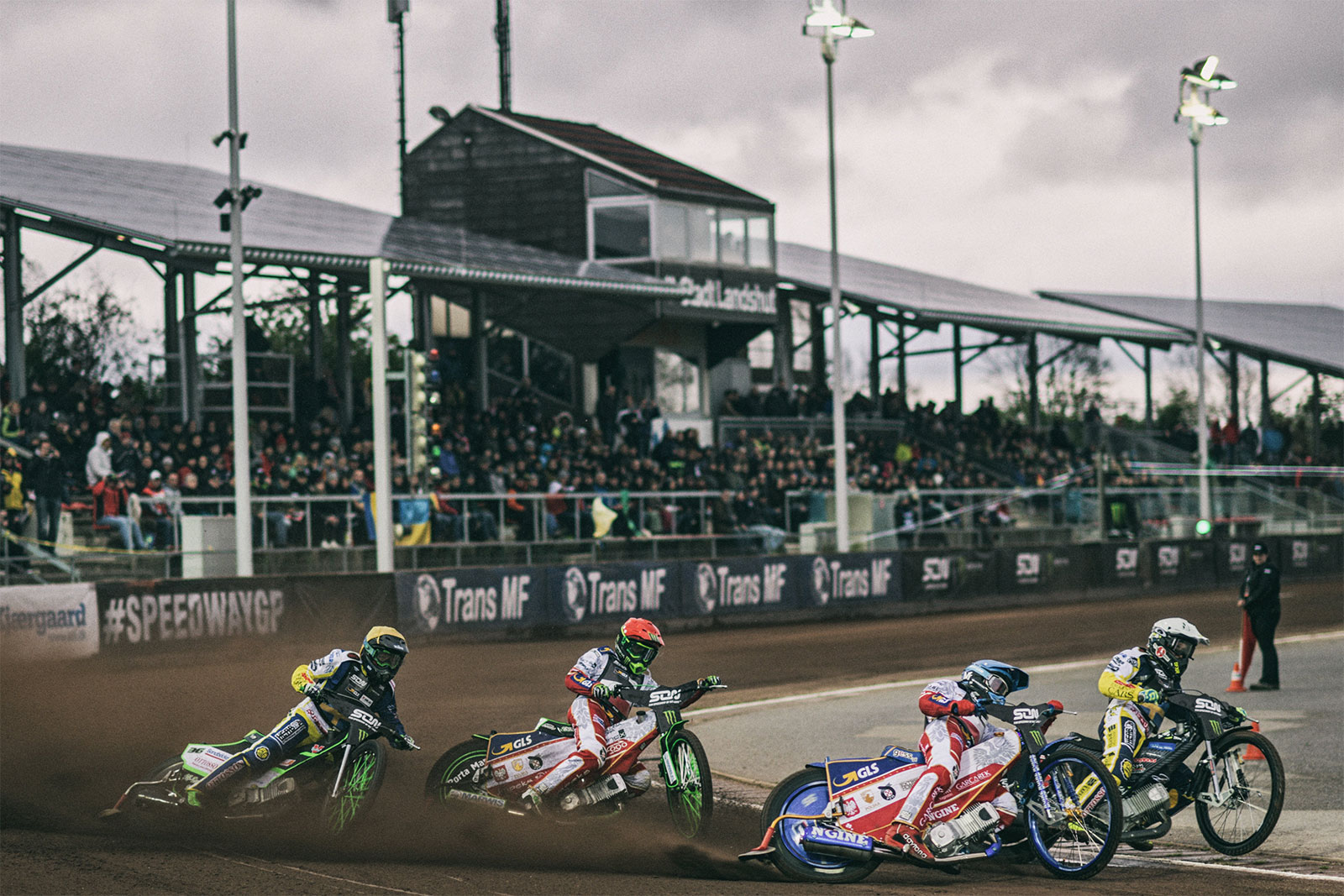 The Monster Energy FIM Speedway of Nations Finals teams have been confirmed as defending world champions Russia name an unchanged team for their title defence in Togliatti on July 20 and 21.

They face stiff competition from Poland, Sweden, Germany, Great Britain, Australia and Denmark, who all make the trip east in search of gold.

Poland welcome back Maciej Janowski, who was forced out of Race Off 1 in Landshut on May 4 after suffering shoulder ligament damage in a crash 24 hours before the German showdown. He takes Patryk Dudek‰Ûªs place in the side, partnering world No.2 Bartosz Zmarzlik, with former World Under-21 champion Maksym Drabik named as their junior ahead of Bartosz Smektala.

Sweden name an unchanged team following their Race Off 1 triumph, with world No.3 Fredrik Lindgren partnering the in-form Peter Ljung and Filip Hjelmland named as their under-21.

Great Britain have been forced into a change since their Race Off 2 win in Manchester on May 11 after world champion and captain Tai Woffinden was sidelined with a fractured TH4 vertebra and a broken shoulder blade.

Former FIM Speedway Grand Prix regular Chris Harris steps in for Woffy, joining stand-in skipper Craig Cook and under-21 man Robert Lambert in a side bidding to build on the silver medal they clinched in Wroclaw.

Australia have drafted in Jason Doyle for the trip to Togliatti. He returns in place of Chris Holder after sitting out Race Off 2 due to injury. Hot on the heels of reaching his first ever SGP final in Hallstavik on Saturday, Max Fricke partners Doyle with national under-21 champion Jaimon Lidsey named as their junior.

Danish boss Hans Nielsen tracks the same three stars who battled their way through Race Off 2 as World Championship frontrunner Leon Madsen links up with seven-time national champion Niels-Kristian Iversen. Frederik Jakobsen is their under-21 rider.

Germany complete the Finals field with Erik Riss replacing Martin Smolinski in the side, with Kai Huckenbeck serving as captain. Lukas Fienhage is selected ahead of Michael Hartel as their under-21 man.

The seven sides will compete over 42 heats ‰ÛÒ 21 heats on Saturday and 21 on Sunday, with the top scorers progressing automatically into the Grand Final. The second and third-placed countries will then compete in the semi-final for the right to race the leaders for the world title.

Should the semi-final end as a 3-3, the team that scored the most points over 42 heats will progress to the Grand Final. And if the Grand Final ends all square, a run-off featuring one rider from each team will decide the world title.

For full details of the starting line-ups, wider squads and the draw for Finals Day 1 and 2, see below.