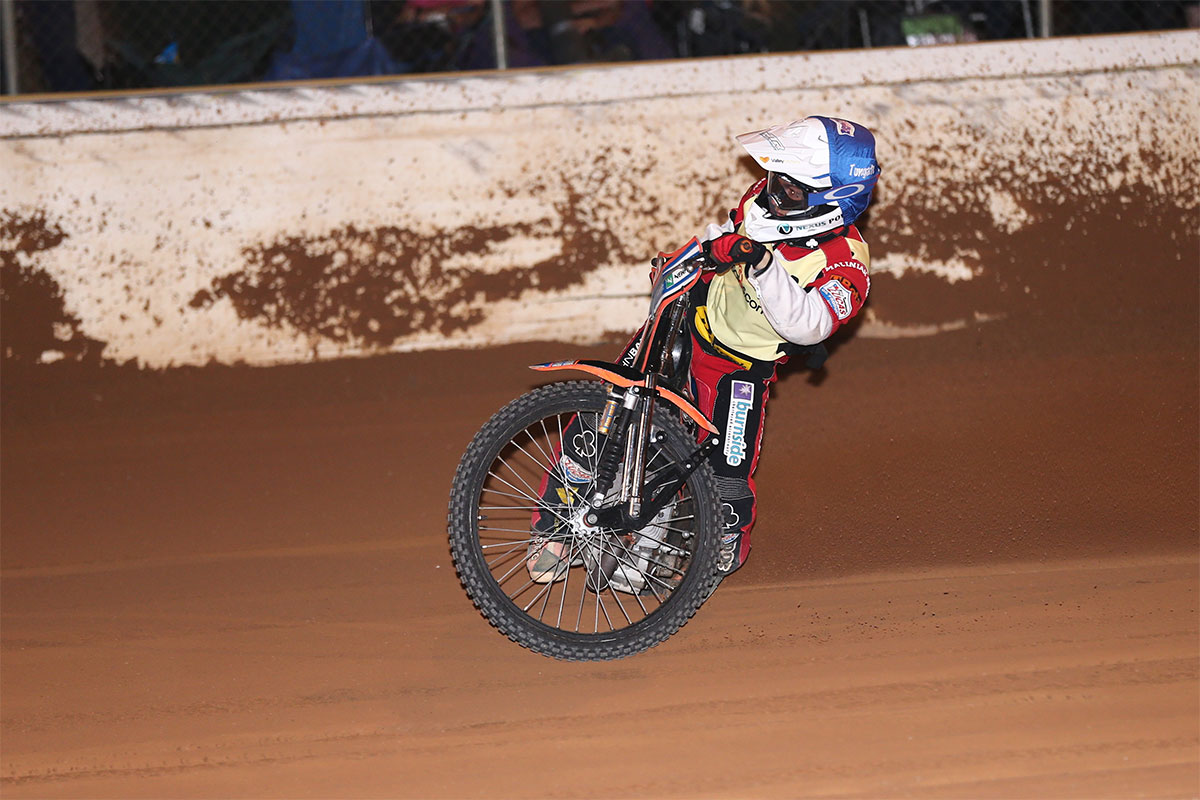 Rohan Tungate took out the 2018 championship and he is excited for the extra round in 2019.

"Last year the title went down to the final race and I was lucky enough to edge out Brady Kurtz, Max Fricke and Jack Holder. The expansion to five rounds is awesome, all the riders are on board and cant wait to race at Albury in 2019," Tungate said.

The five gruelling rounds deciding Senior Solo Championship glory will be held in multiple locations across the country in just nine days, kicking off January 3 in Gillman Speedway for Round 1 before moving to Olympic Park Mildura, then onto Underra Speedway before heading to the new location of Albury and winding up at Kurri Kurri New South Wales on January 12.

"It's really exciting for Australian Speedway to extend the championship to another large regional town, and to go from four rounds to five just gives the riders an even better chance to show off their talents," Golding enthused.

Shane Clare President of the newest addition to the Australian Senior Solo Speedway Championship Albury Wodonga Motorcycle Club, is excited to host a round of the 2019 Championship.

"When we started the club 4-5 years ago, our goal was to host a round of the Australian Senior Solo Speedway Championship. To have achieved this goal is something we are really excited about, and we have big plans in place to improve the facility before January 9. We had great feedback after our round of the state titles earlier in 2018, from both riders and spectators, which we hope to continue," Clare said.

The Under 16 250cc solo, 125cc Solo and 125cc Teams Championships will be running between 17-20 January at Ipswich Speedway, which will also include the Under 21's Championship on January 19.