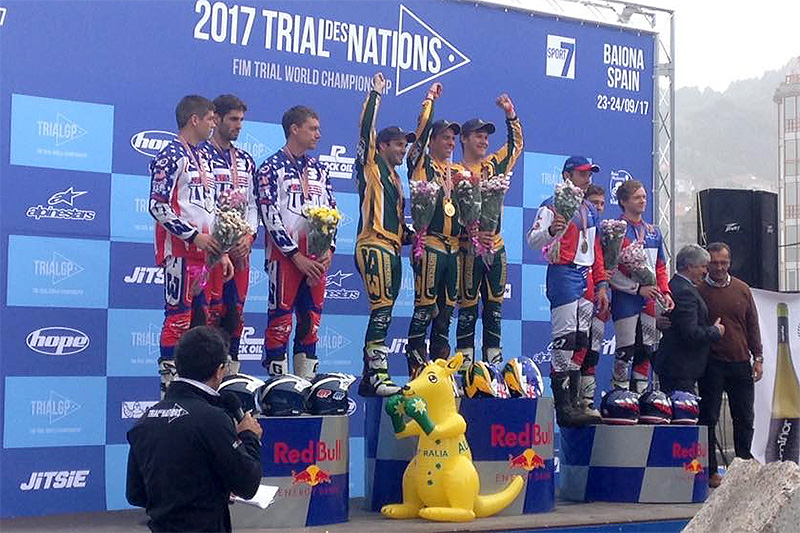 Motorcycling Australia (MA) is now calling for expressions of interest for Australian Team Riders for the 2018 Trial des Nations (TdN) to be held in the Czech Republic ‰ÛÒ Sokolov on the 22nd ‰ÛÒ 23rd September 2018.

This is your opportunity to represent Australia on the world stage at the prestigious worldwide event in which the world‰Ûªs elite trial competitors collide.

Riders wishing to apply for an Australian Team position in this year‰Ûªs FIM Trial des Nations, will need to consider that while MA will contribute some funding to the team, there may be a greater cost to individuals.

This is a great opportunity for the successful riders to experience international events and be part of an Australian team.

Applications must be returned by COB Monday 26th February 2018. 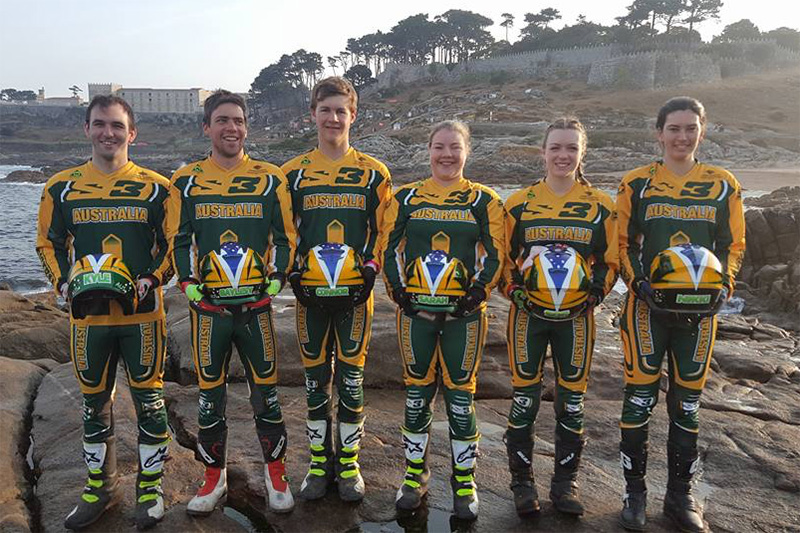