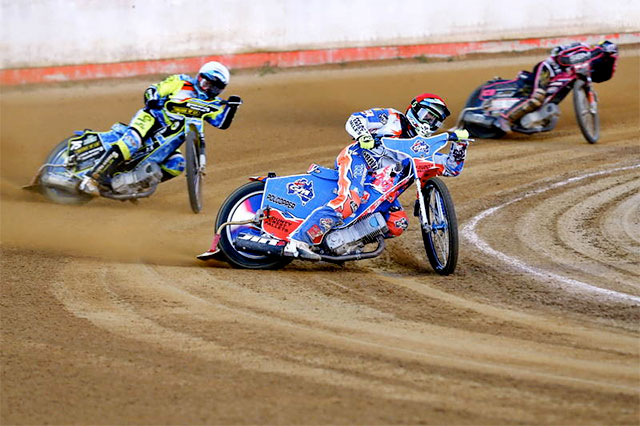 With the exciting 2017 Australian Speedway Championships now wrapped up, we have seen new champions crowned and many of our talented riders are heading overseas to mix it with the world's best Speedway competitors, before once again returning to home shores for the 2018 season.

The Australian Speedway Senior Solo Championship will be started, run, done and dusted inside a week in 2018. Four gruelling rounds deciding Senior Solo Championship glory will be held in multiple locations across the country, kicking off January 06 in Kurri Kurri for Round 1 before moving south to Undera in central Victoria, then onto the major tri-state border town of Mildura and winding up at Gillman Speedway in South Australia on the 14th January.

The Under 16 250cc solo, 125cc Solo and 125cc Teams Championships is currently listed for 25-28 January and will slot into the Speedway calendar after the Under 21's Solo Championship, scheduled for 20 January in Mildura. The Australian Speedway Sidecar Championship will feature in April at Tamworth, New South Wales, which is a new location on the Sidecar schedule in 2018.

Further calendar announcements regarding Supp regs, Australian Speedway Championship, World Cup Speedway and Oceania Speeway events will be made in due coarse.