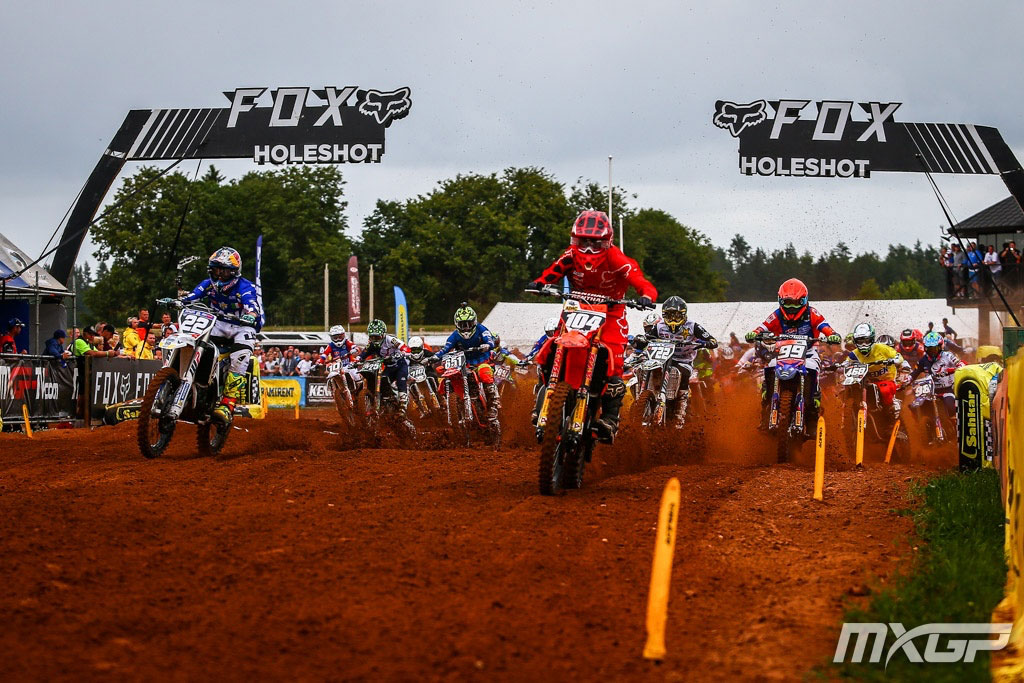 The worlds best juniors will hit the track at Horsham in Victoria on the 25th and 26th of August
Youthstream have released the offical entry lists for the 2018 FIM Junior Motocross World Championship in Horsham, Victoria, Australia.

The event, that takes place on the place the 25th and 26th of August, will bring together riders from 23 different countries who not only race for their flag but also for themselves and to be crowned Junior World Champion and 65cc World Cup Winner. Three classes will take part in the racing with 65cc, 85cc, and 125cc.

Starting gates will be filled with big names such as America‰Ûªs Max Miller, Ryder Difrancesco, and Aiden Tijero along with European top guns such as Holland‰Ûªs Raivo Dankers, and Belgium‰Ûªs Liam Everts plus the newly crowned EMX85 Champion from South Africa, Camden Mc Lellan.

In addition to the competitive racing a competition titled the 2018 RIDE GREEN CUP will challenge the teams and riders to show their commitment to the environment also via social media. From correctly disposing of motor oil to promoting a sustainable approach to racing the teams will be judged at the end of the weekend. 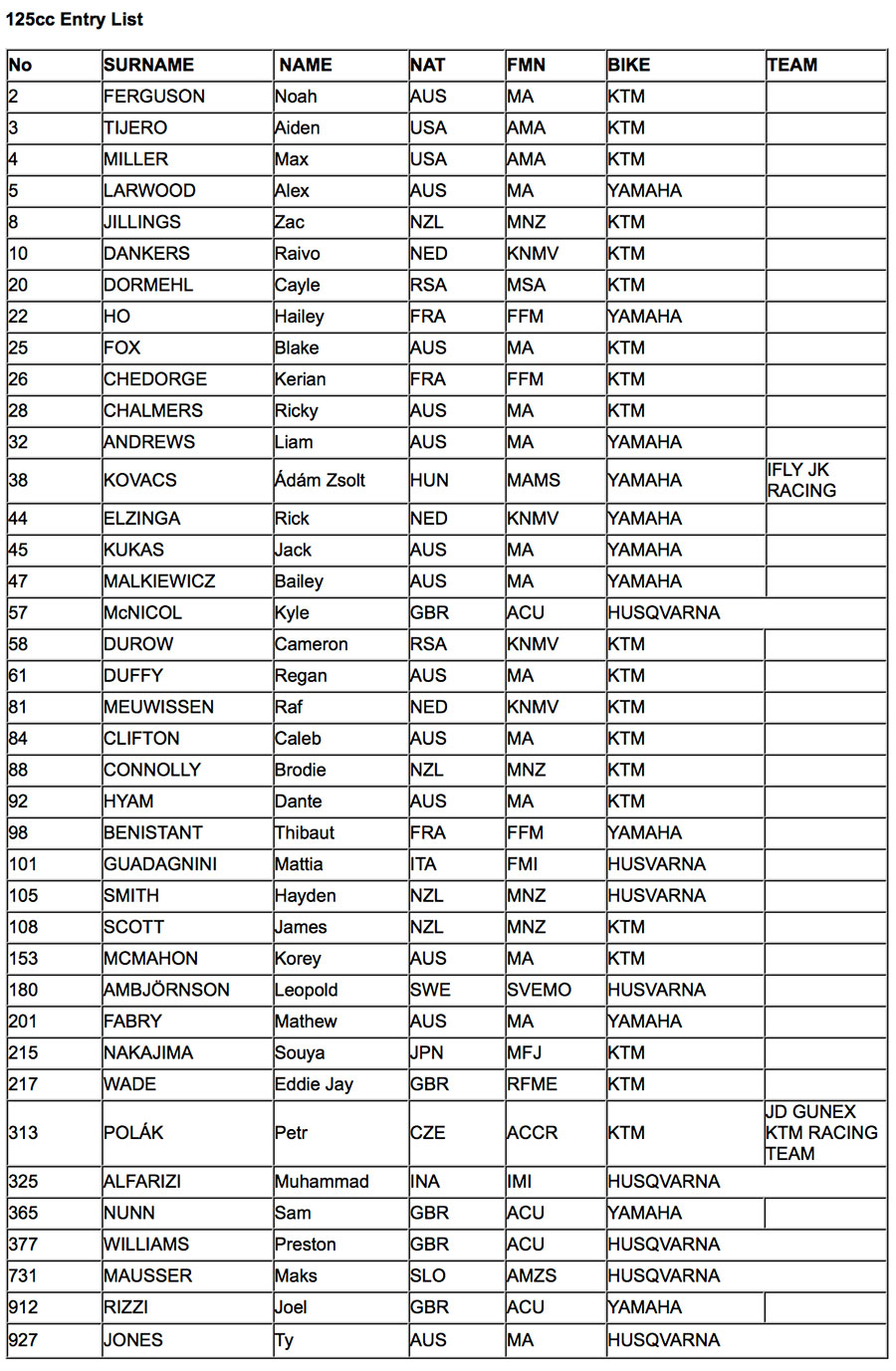 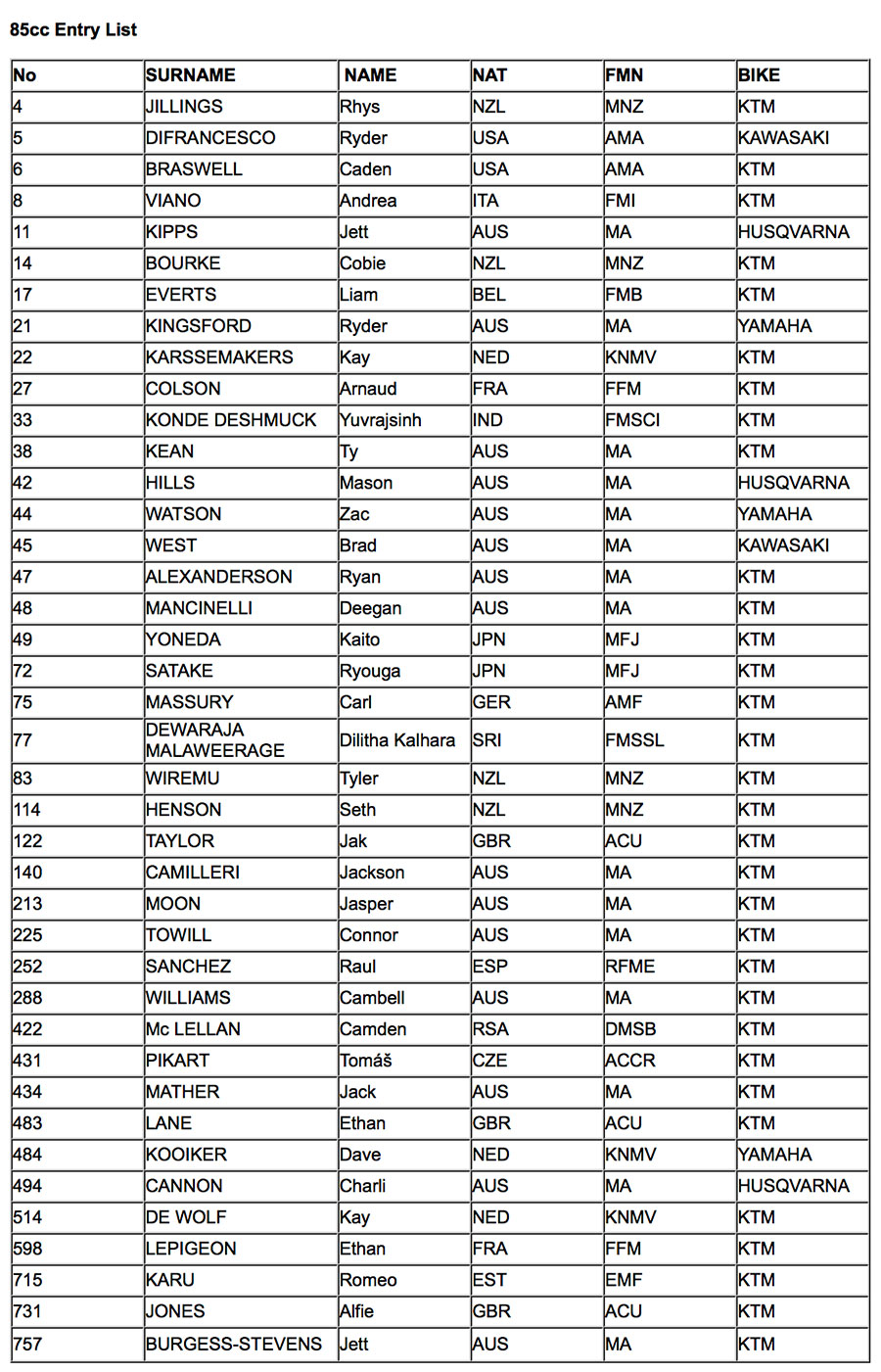 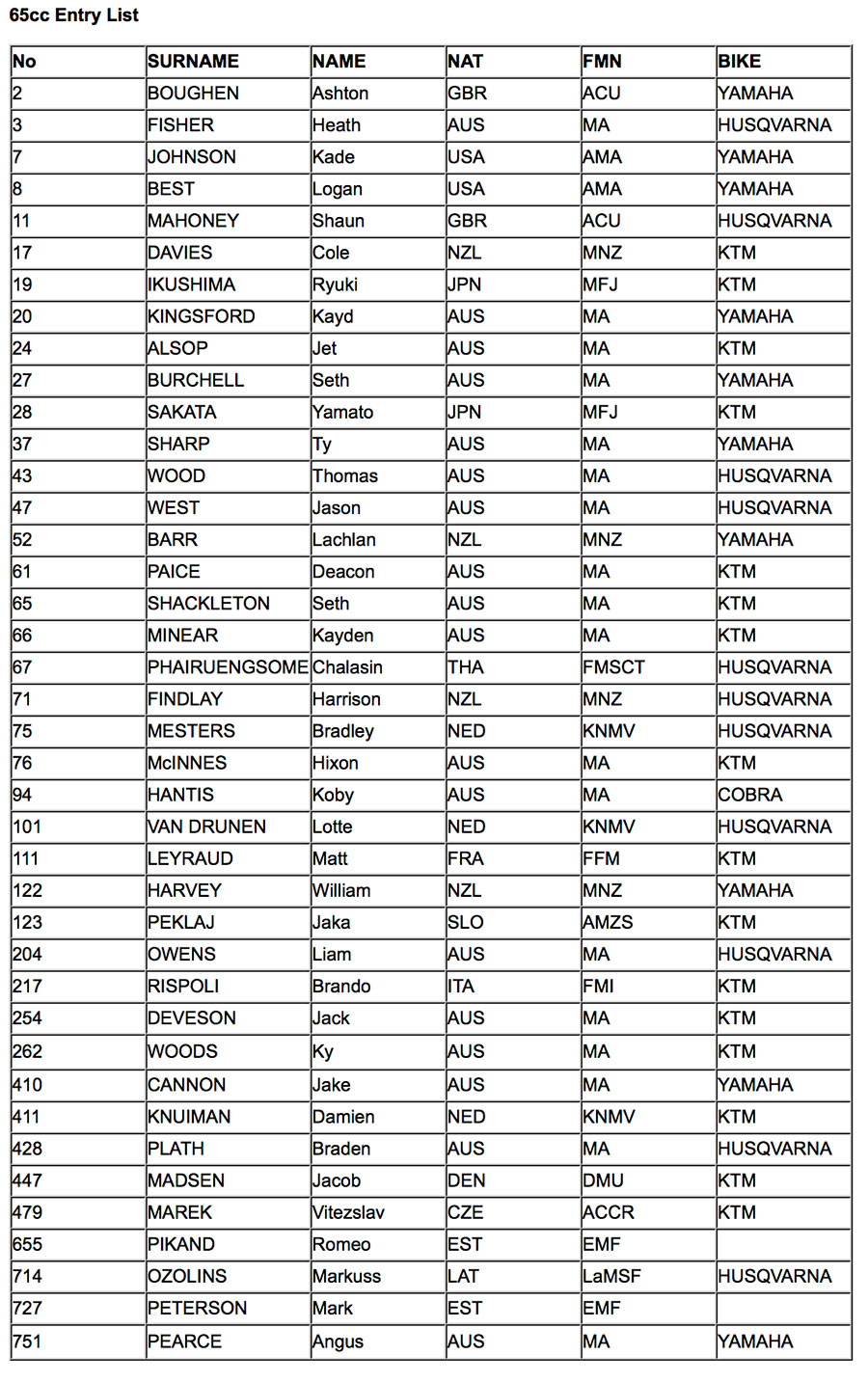