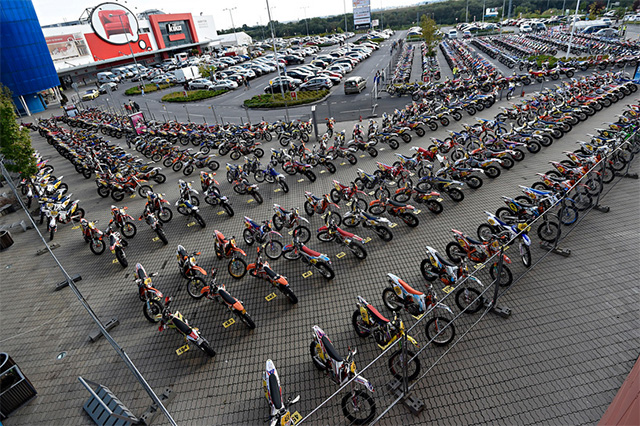 The 2018 FIM International Six Days Enduro, originally scheduled for Oct. 22-27 in ViÌ±a del Mar, Chile, has been rescheduled to Nov. 12-17 at the same location.

The International Six Days Enduro is the world's largest annual off-road motorcycle competition. Since 1913, countries have sent their best off-road racers to exotic locations around the world to be tested on everything from sandy beaches, to rocky crevices, to deep woods and motocross tracks for the event's top prize: the ISDE World Trophy.

In addition, each country can send a number of three-rider club teams. Teams compete for team honors, while individual riders race for a gold, silver or bronze medals, which are based on a rider's finishing time relative to the leader.