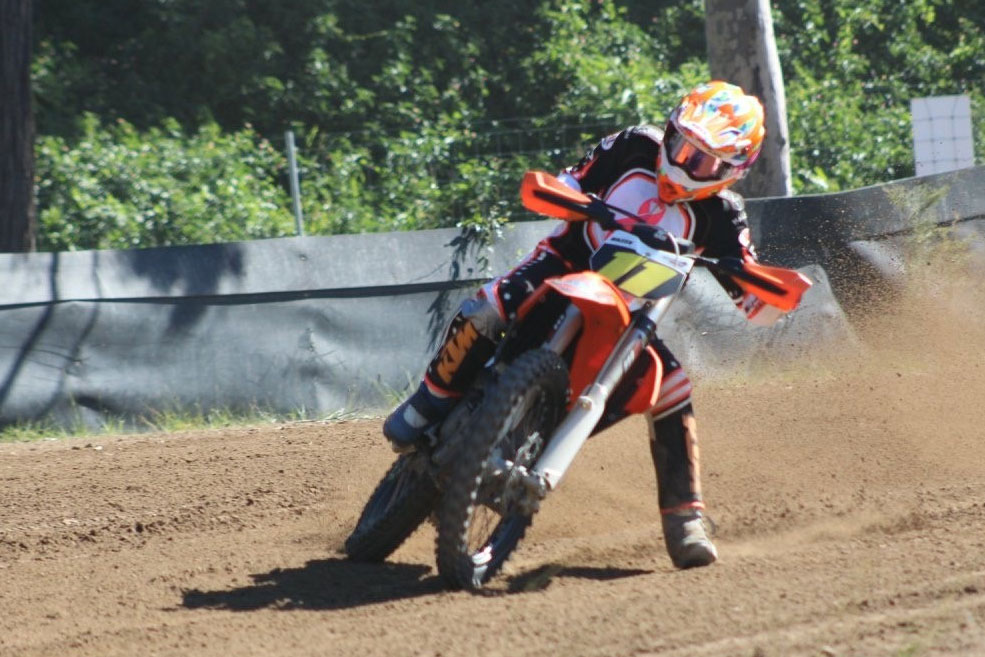 Motorcycling Australia (MA) in conjunction with Kurri Kurri Motorcycle club have announced that the 2018 Australian Junior Dirt Track Championship will be a continuation from round two and will be held on Sunday August 12, after the meeting was rained out on June 10.

The original running of the Australian Junior Dirt Track Championship was called off after round two, due to unkind weather conditions resulting in an unsafe track.

The event will continue from round two on August 12 and will include round three, rep charge and then the final with all this fitting into an action-packed day of racing.

Fiona Ryan from Kurri Kurri Motorcycle Club understands that this isn‰Ûªt ideal; ‰ÛÏWe at the club understand that the change will not suit everyone, but if you can‰Ûªt make it for any reason please contact me, as I will redo the program and if you are to pull out, I can then make a new program,‰Û