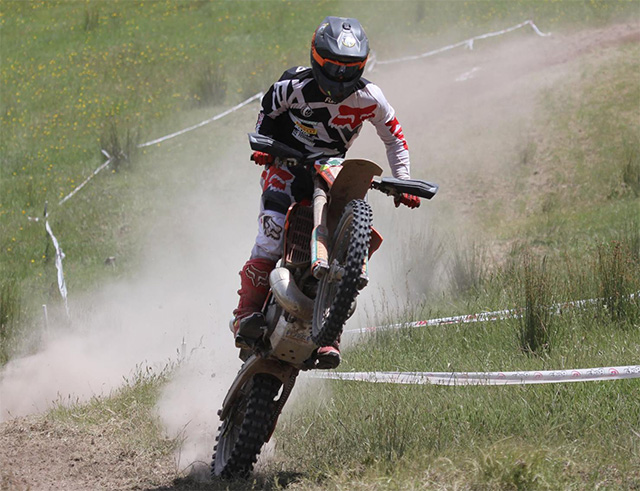 Coinciding with the 40th anniversary of the Australian Four Day Enduro (A4DE), the event will return in 2018 to where it all began - Cessnock (NSW) in 1978 The original date will also return as the event moving back to the earlier part of the year - from April 3 ‰ÛÒ 7.

The A4DE is Australia‰Ûªs most well-known Enduro competition and is classified as one of the most fiercely contested events on the calendar. International stars and Australia‰Ûªs best will compete at the A4DE‰Ûªs birthplace of Cessnock. Strong rider attendance is expected, with up to 350 riders predicted to compete.

In fact, the A4DE was born after the Cessnock Motorcycle Club conceived the idea in 1978 - to create an event in Australia that prepares riders and support crews for the notoriously competitive International Six-Days Enduro (ISDE).

Riders both old and new will remember the fantastic riding tracks/conditions around Cessnock, with it not only being the birthplace of the A4DE, but as a host of the ISDE as well in 1992. The ISDE held in Cessnock attracted thousands of visitors from all over the globe, and is still talked about to this day as being one of the best Six days ever.

Taking place just after Easter, the 2018 A4DE will provide a spectacle to remember, with Test tracks shaping up nicely for next year's event. Tests will be available to walk from Good Friday, providing riders ease of access to the tracks.

There are several benefits to moving the event back to April including; optimal weather conditions, the possibility to walk tests over the Easter weekend, optimal riding conditions and assisting in the 2018 ISDE selection process.

Parc ferme will be housed at the Cessnock Showgrounds. The event will include excellent spectator vantage points, easy access from town and accessible tracks.