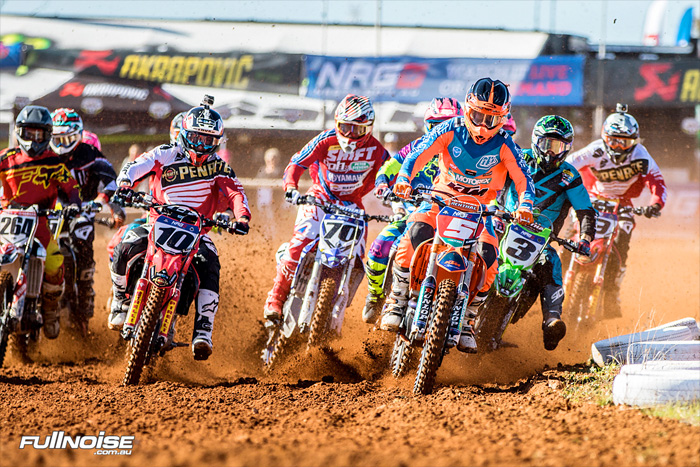 At this point in time the 2016 MX Nationals will once again run over ten round starting on the 3rd of April in Victoria and finishing on the 28th of August in Queensland and will include rounds also in New South Wales, South Australia and Western Australia.

There are currently no venues listed for the MX Nationals only the state each round will be ran in.

The AORC will once again be held over 12 rounds across six weekends, starting in Queensland on the 19th of March before heading to South Australia, New South Wales, Victoria then back to New South Wales with the series concluding on the 11th of September in Victoria. 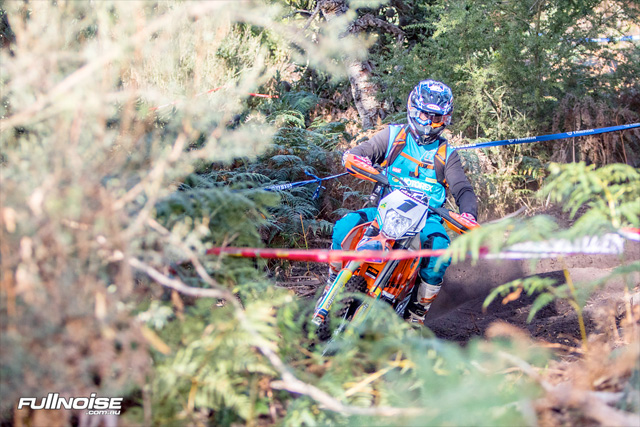 In a major change for the Australian Four Day Enduro (A4DE) the event has been moved from the end of the year and will take place in 2016 from the 9th - 15th of May in Mansfield, VIC, falling between the 4th and 5th rounds of the AORC.

As always the first major national title of the year to be decided will be the Australian Senior Solo Speedway championship that will run from the 2nd of January through to the 10th of January with all four rounds being done and dusted in just eight days.

The series will kick off at Kurri Kurri, NSW, before heading to Indera, Vic (6th Jan), Gillman in South Australia (8th Jan) before coming to a conclusion at Mildura in Victoria on the 10th

The following weekend the Troy Bayliss Classic will kick off a Calendar full of Dirt Track racing when the race heads to Taree in New South Wales.