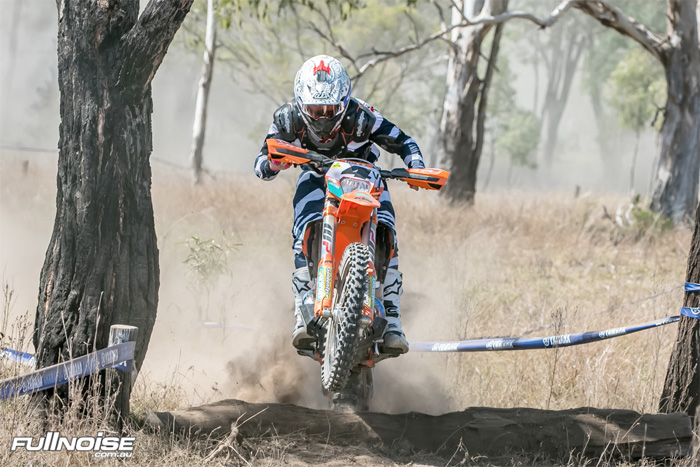 Motorcycling Australia (MA) have announced the Australian Male contingent contesting to defend their titles at this years‰Ûª International Six Day Enduro Championship (ISDE) to be held in Navarra, Spain from the 11th to the 16th of October this year.

Running off their success from last year with both the Senior and Junior teams claiming a victory, the Trophy teams will prepare to head to Spain in October this year to defend their titles in the hope to have a consecutive win in the ISDE Championship.

With some of the most talented riders in the world coming from Australia, this year‰Ûªs Senior Team will be comprised of Josh Strang, Daniel Milner, Lachlan Stanford and Daniel Sanders.

The Junior Trophy Team consists of AORC new comers Jack Simpson, Nic Tomlinson and young gun Tom McCormack, who have this year shown their ability to compete at an elite level in the 2016 Yamaha Australian Off-Road Championship. Simpson and Nicolson will debut in their first international event at the 2016 ISDE Championship.

Peter Doyle, acting CEO of Motorcycling Australia has expressed that he is pleased to see the ISDE teams heading back overseas to defend their titles and represent Australia.

‰ÛÏIt‰Ûªs great to be able to announce the 2016 Australian ISDE teams, and to see the team in a position to defend their titles in Spain this year,‰Û