2015 EPA Program Wraps Up On The Gold Coast 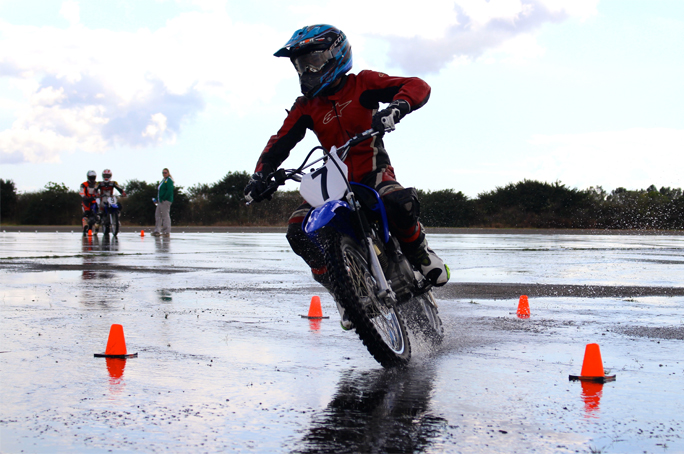 The final Motorcycling Australia Elite Performance Academy (EPA) camp for 2015 came to its conclusion with another industrious day of riding on Monday.

The EPA squad members continued to have their racing education broadened with wet asphalt added to the list of terrains (grass, standard asphalt and dirt track) that the riders were tested on over the course of the three-day camp.

Vermeulen, who will take on an advisory role to the four road race riders in the EPA program, lauded the benefits of the program.