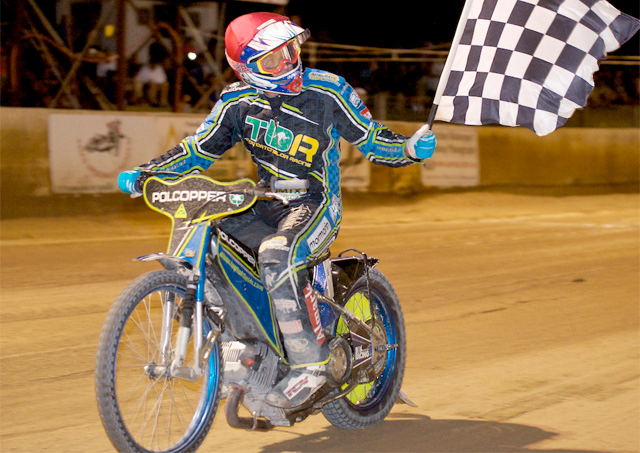 The 2014 championship will be held over three rounds, starting at Kurri Kurri in New South Wales on 4 January, then moving onto Undera in Victoria on 8 January (Wednesday), and finishing with the deciding round at Gillman in South Australia on Saturday the 11th of January.

While former would champion Holder will be the favourite heading into the championship, he will not have it easy with South Australia's defending Australian Troy Batchelor leading a host of riders who will also be aiming to be crowned Australian champion.

The remaining eight riders will be determined by a Qualifying meeting to be held at Kurri Kurri on 3 January (Friday).