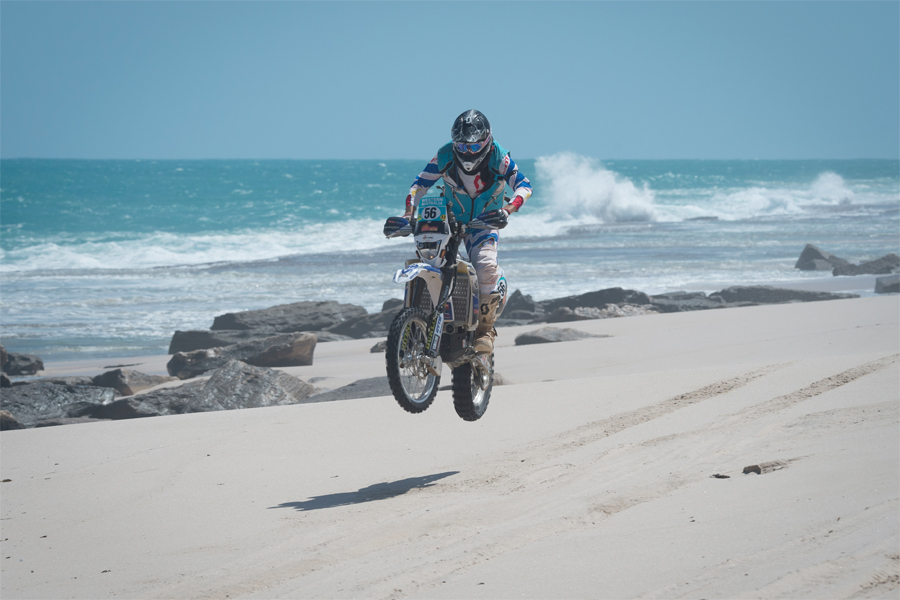 Australasian Safari organisers have announced that the 29th running of Australia‰Ûªs toughest off-road endurance rally will take place on the 19th to 27th of September 2014.

In 2014, the event will once again bring together local and international off-road racing talent willing to put themselves and their machines to the test on some of the toughest and most challenging terrain in Western Australia.

Event Director Justin Hunt says he and his organising team have been working hard on the 2014 event and predict what they have planned will further cement Australasian Safari‰Ûªs growing reputation as one of the world‰Ûªs top off-road endurance events.

‰ÛÏThere are a few surprises in store for next year which we won‰Ûªt give away all at once, but can reveal two new host towns have been chosen and the competitive course, designed to challenge even the most seasoned of competitors, comprises of 85 percent new content,‰Û