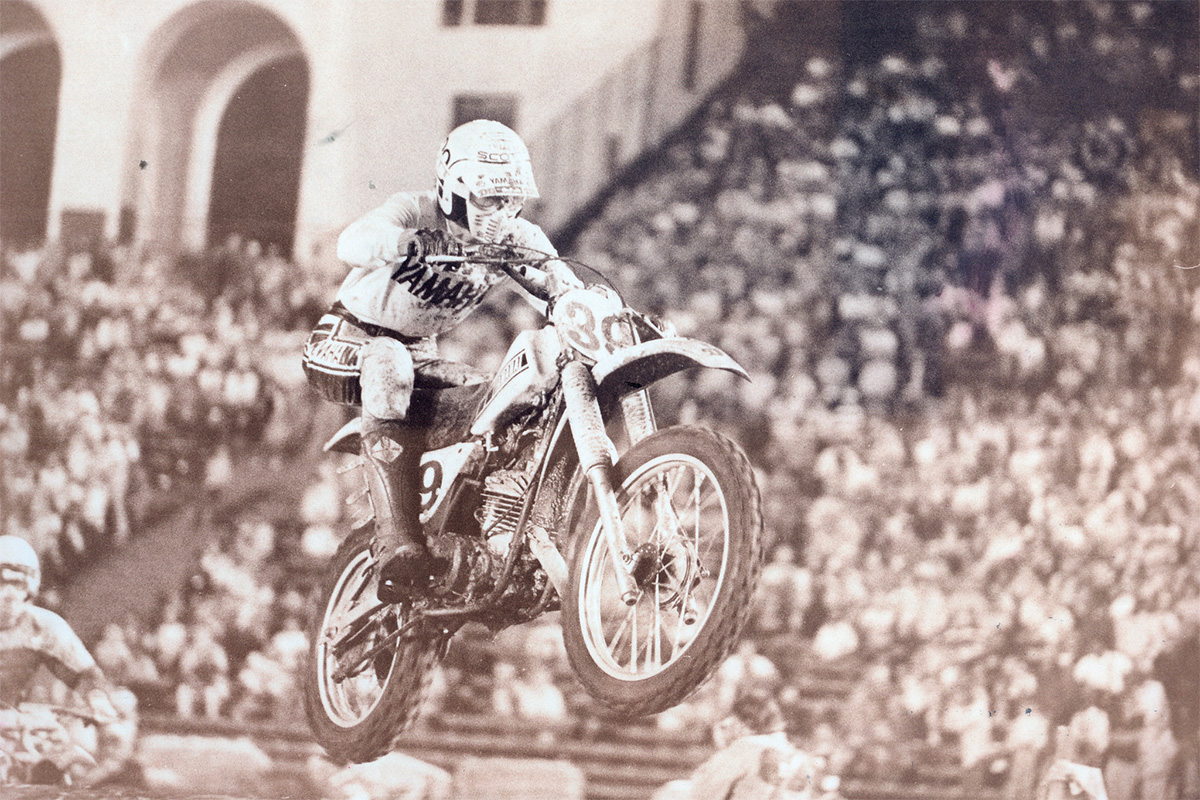 Mike Bell on his way to victory at the Superbowl of Motocross in the LA Coliseum. Credit: AMA Motorcycle Hall of Fame
Mike Bell, one of America‰Ûªs leading Supercross and motocross racers of the late 1970s and early '80s, has died. He was 63.

Mike‰Ûªs father, Bill, was an avid racer and well-known tuner who did development work for American Honda on its four-stroke desert racing machines during the late 1960s.

‰ÛÏMy dad didn‰Ûªt want me to get into racing until he knew I was ready for it,‰Û 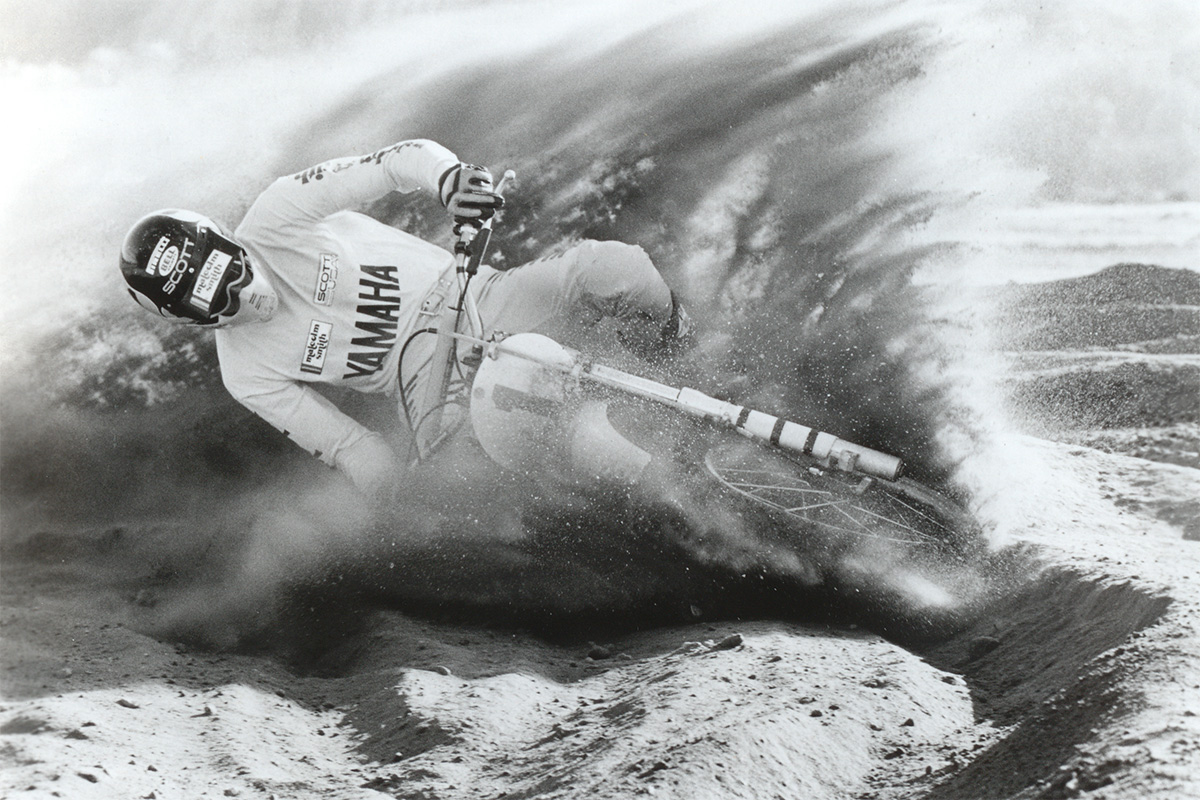 Mike Bell. Credit: AMA Motorcycle Hall of Fame
Mike Bell advanced from novice to expert in just six months. In 1977, he finished fourth at the Los Angeles Supercross, a precursor of future successes.

In 1978, he scored one of his biggest wins, the Superbowl of Motocross in the LA Coliseum, beating another future AMA Hall of Famer, Bob Hannah.

‰ÛÏWhen I woke up the next morning, I thought I had been dreaming,‰Û 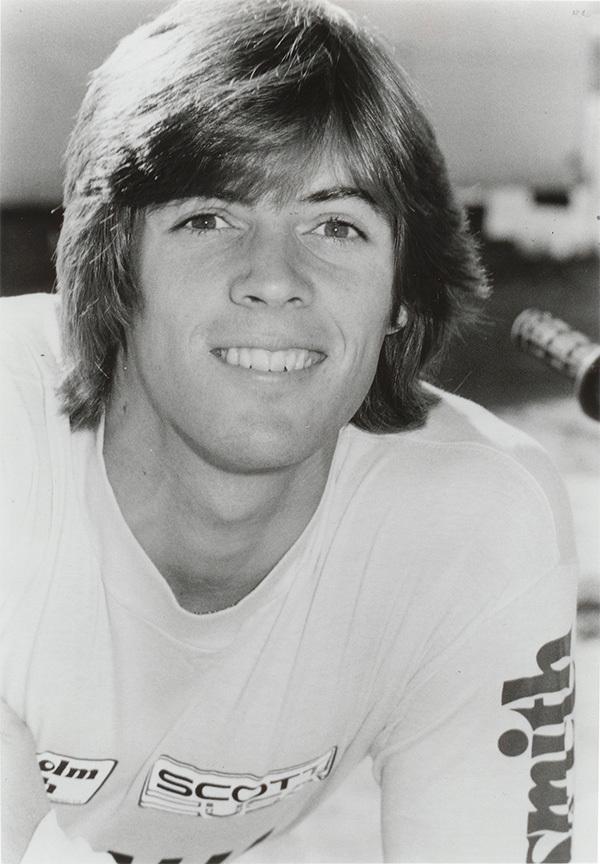