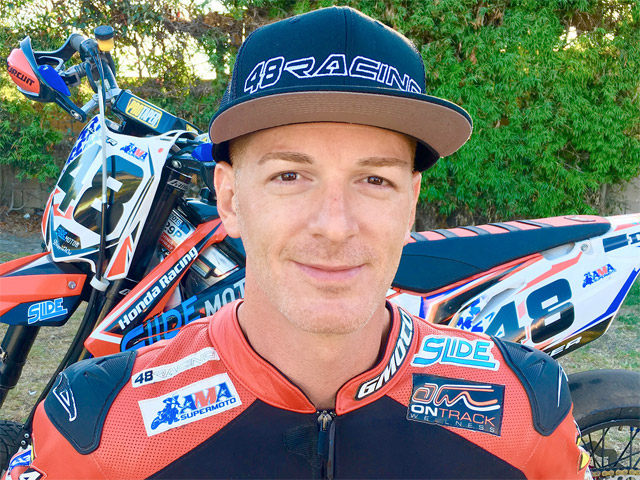 The opening round of the 2016 FIM Asia SuperMoto at Newcastle‰Ûªs Foreshore Park this weekend will see 12 nations represented on the grid for the inaugural international feature races.

Competitors from the United Kingdom, Singapore, Japan, Indonesia, China, Malaysia, United States of America, Spain, France, New Zealand, Taiwan and Australia will converge on the iconic NSW regional centre for the event which includes the running of the Watson Demolition Newcastle City SuperMoto.

For the first time in the history of the championship, Australia will be represented, with Victoria‰Ûªs Chas Hern and Queensland‰Ûªs Andrew McLiesh to contest the entire 2016 FIM Asia SuperMoto Championship.

Hern, the winner of the 2016 Barry Sheene Festival of Speed said he looking forward to getting the season underway on home soil but expects strong competitor from Malaysia‰Ûªs Khairi Zakaria and Muhd Habibullah, who finished second and third respectively in the 2015 FIM Asia SuperMoto Championship.

‰ÛÏI raced SuperMotard in Singapore throughout 2006 and 2007 but since then my focus on road racing,‰Û